It was yet another fulfilling opportunity on May 5, 2016 to join the Eastern Africa Resilience Innovation Lab (EA RI Lab) team in the Lab Innovation Space as they inducted the Youth Spark Innovation Grant awardees, third cohort of the Innovation beneficiaries. The induction was attended by 11 teams from Makerere University each represented by 2 members.  The day began with introductions led by Dr. Julius Ssentongo the EA RI Lab Program Coordinator who was also the day’s facilitator. Several staff both from the EA RI Lab and RAN Secretariat had something to mention to the awardees in an effort to ensure that the engagement is smoothly run.

The Lab Administrator Anne Burugu introduced the teams to the USAID and Makerere University financial guidelines. These were key in helping the grantees not only to refine their budgets but also plan accordingly to compile accountability for all expenses moving forward.

The RAN Monitoring and Evaluation (M&E) Manager, Dr. Harriet Namata also articulated to the awardees, the RAN M&E Strategy. She noted that all the YSiG Teams’ M&E plans would be developed basing on the overall RAN M&E strategy. The plans also have to entail the TOC that they would later develop.

The EA RI Lab Director Nathan Tumuhamye took the grantees through the significance of Environmental considerations when implementing their innovations. He took them through the RAN Environmental Mitigation Strategy and reporting templates.

In another session, the EA RI Lab Community Liaison Officer, Grace Mongo Bua and the EA RI Lab Innovations Officer, Ronald Kayiwa introduced the grantees to the concept of Needfinding and how it should be integrated into their work-plans prior to executing any activities. The grantees were also introduced to an online Needfinding course and taken through the online enrolment procedure.

Later the grantees split up into their respective teams to deliberate on their budget and work-plan drafts under the guidance of the RAN Team.  Each Innovator team then presented their drafts and received feedback from the RAN Team on how to further improve their drafts, which they were due for submission 3 days later.

At the end of the induction session, the grantees were well equipped with knowledge on how to improve both their budget and work-plan drafts to take into thought environmental considerations, focus on need finding and fit within the USAID and Makerere University financial guidelines. The Innovator Teams have already embarked on further developing their projects. 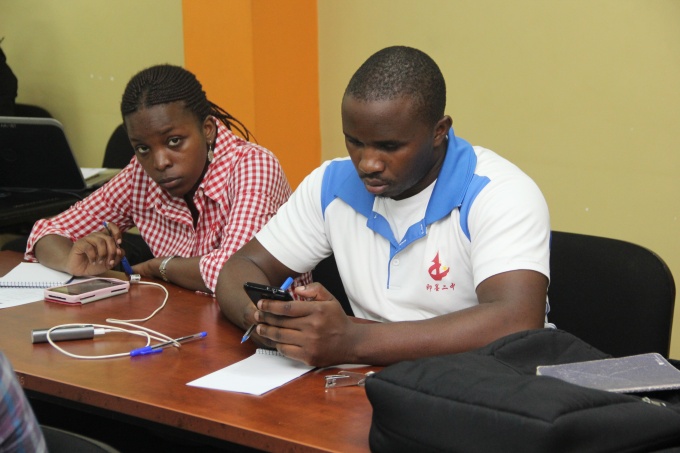 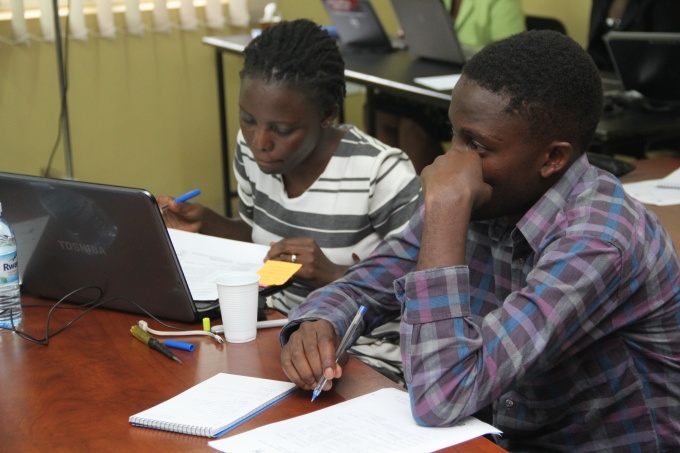 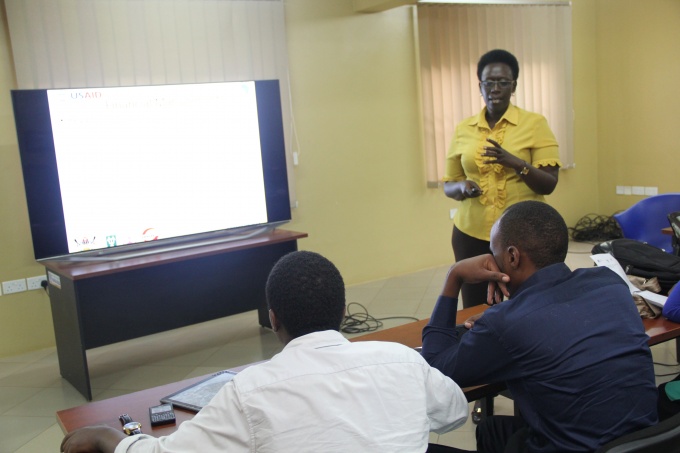 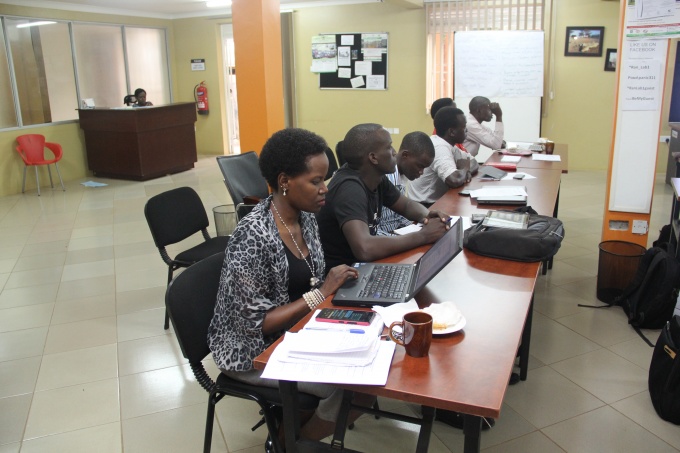 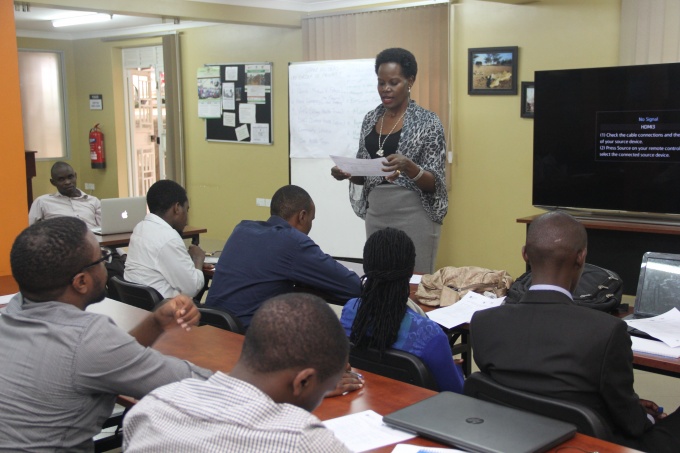