It was fulfilling to travel to Bushenyi District one of the food baskets of Uganda to participate in the Needfinding exercise August 23-24, 2016. It was a rich opportunity discovering several scaling levers while interacting with the farmer communities. Some of the opportunities for the FRUITI-CYCLE which were explored include; transporting Tea from the gardens to the markets and processing industries, a possibility to adjust FRUITI-CYCLE to be used to distribute milk in the western region of Uganda, rendering the cycle  multi-purpose and exploring partnerships with financial structures within the communities including SACCOs and Farmer Cooperatives among others.

Personally, this has been one of the easiest and fun research exercise I have ever engaged in. The respondents were identified prior as potential end users and they were very open with the wealth of knowledge they shared, speaking beyond an hour as compared to the respondents in Kalerwe market, (one of the largest local fresh foods markets in Kampala, Uganda) who would allocate only 10-20 minutes for the interview and were not comfortable for the innovators/researchers to document using photos (take digital photos of them and their products). These respondents were also very generous and hospitable, on the first day we were given pawpaws, second day we ate pineapples, the third day we drunk bushera, passion juice and also got shared some sugarcanes. This kept us feeling at home and thus free to interact with the communities gathering their insights for the further development of the FRUIT—CYCLE Innovation.

Lama (a monk) once said, “When you speak every time there is high chance that you will only repeat what you already know, but when you keep quiet and listen, there is opportunity to learn something new”. Being in Bushenyi and listening to the farmers and middle men enabled me learn so many things for the further development of the FRUITI-CYCLE Innovation project. It also helped me to confirm that being open minded is very paramount in doing research/needfinding or community consultation because you can learn from anyone but most especially the fact that you can actually richly learn from the potential end users. 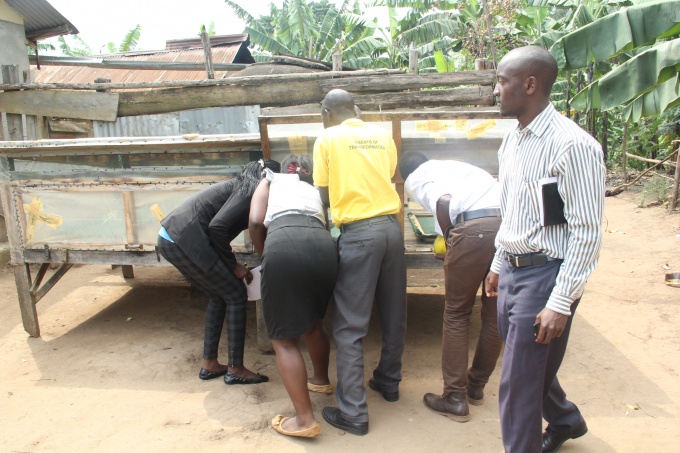 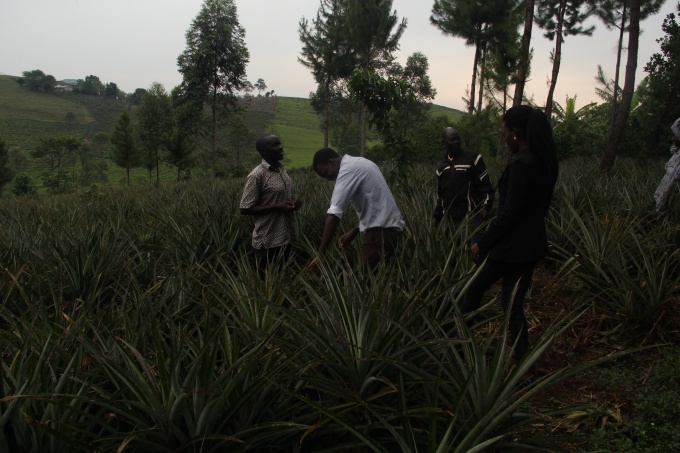 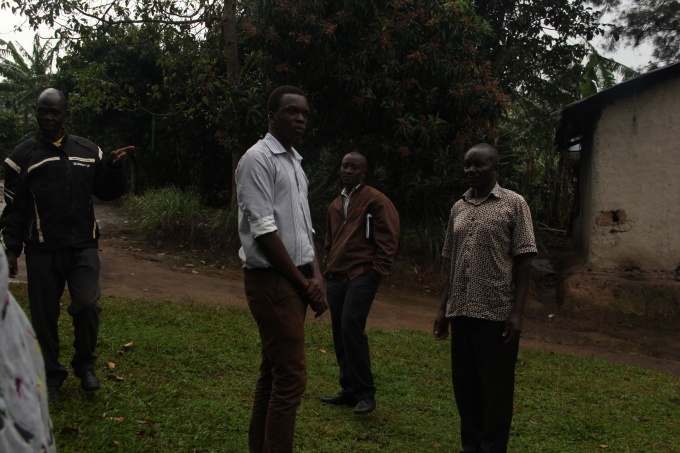 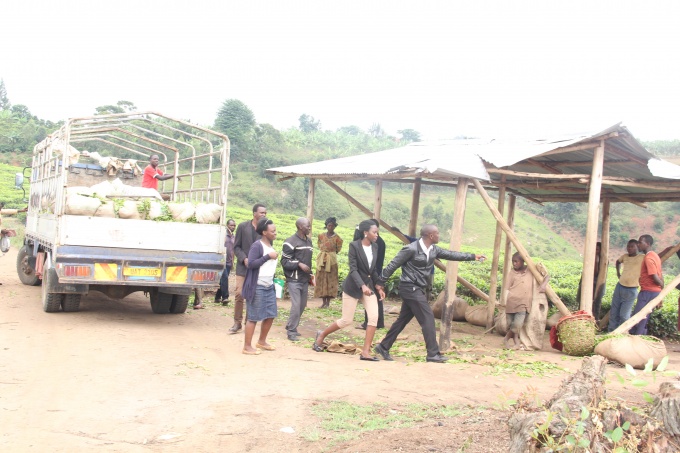 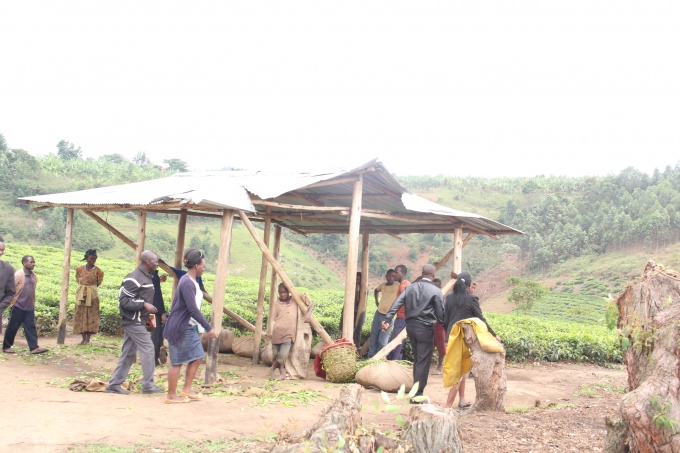 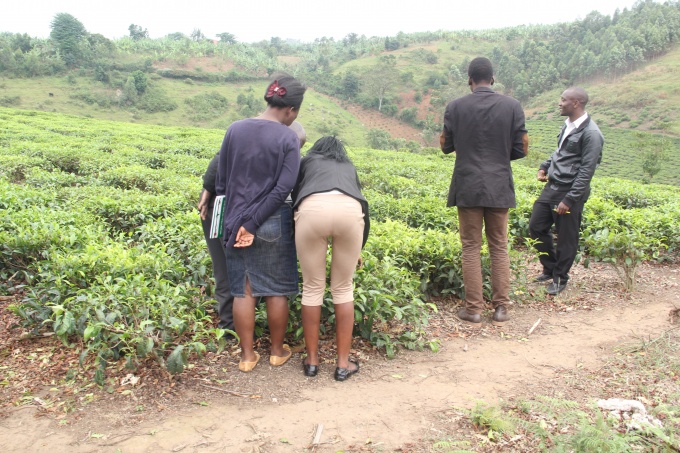 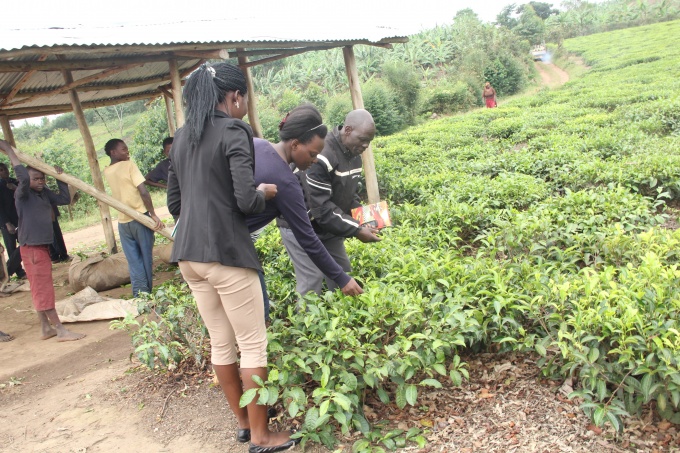 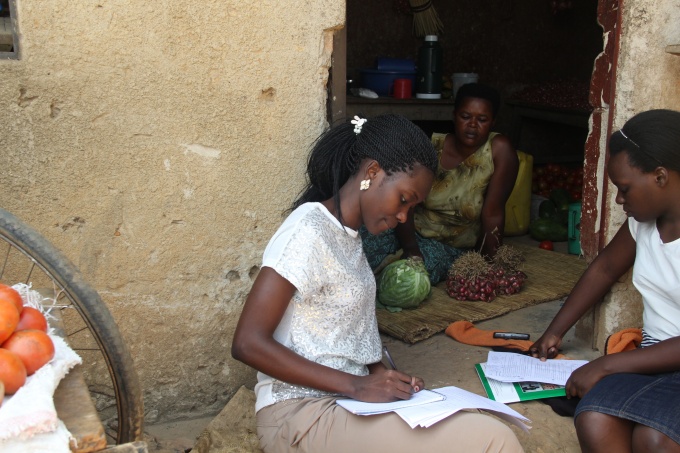 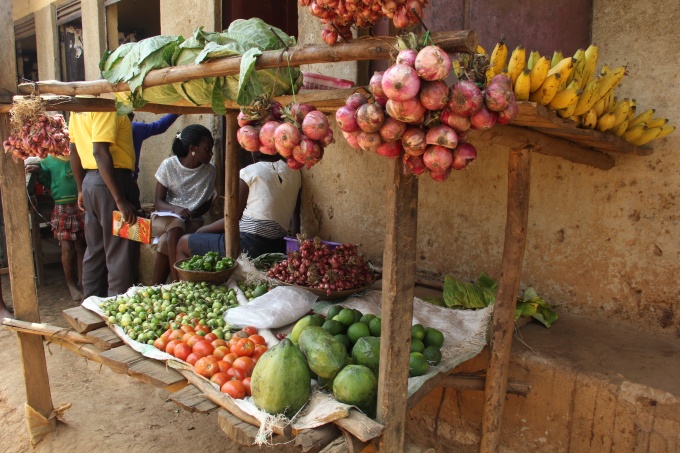 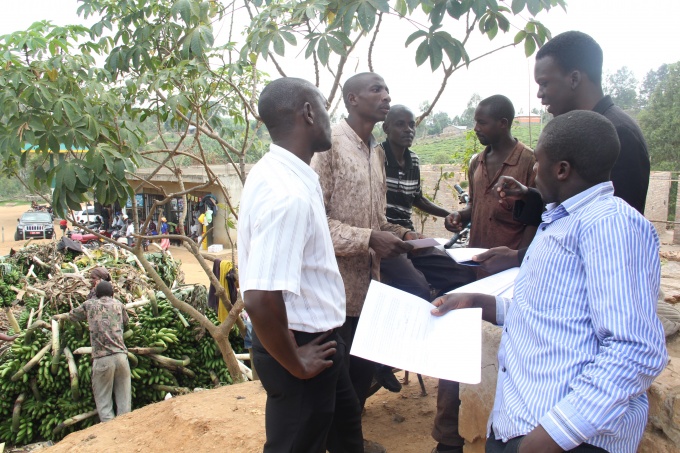 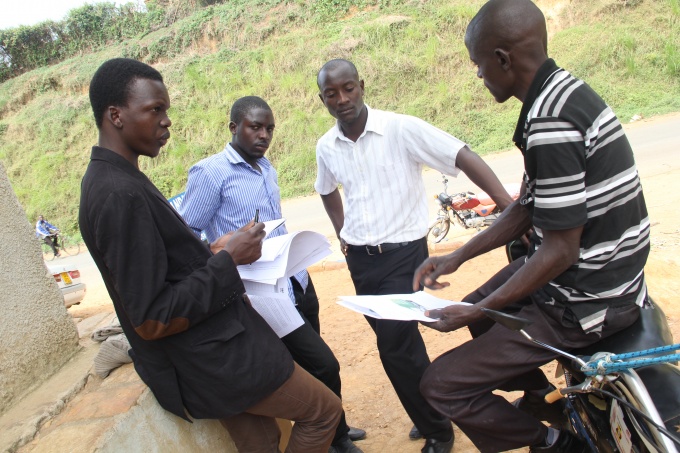 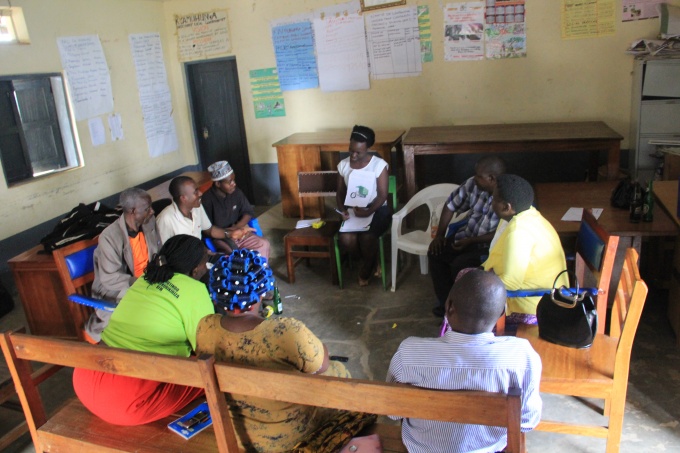