The Voices of the Indigenous Peoples of Uganda: A Buy-In Opportunity from USAID

The United States Agency for International Development (USAID)/Uganda is partnering with USAID/LAB/Centre for Development Research (CDR) to leverage the expertise of Ugandan universities and researchers to undertake development research that will inform subsequent interventions by USAID/Uganda to strengthen the voices of Uganda’s indigenous peoples.  By working with the local universities, the Mission seeks to encourage sustainable partnerships with local universities and other partners positioned to institutionalize research and build local ownership and capacity around these issues.

USAID/Uganda has established a Regional Coordination Initiative (RCI) to productively engage local universities, researchers, district local governments and others as partners in development. The RCI is operationalized through Regional Steering Committees (RSC)s/Platforms. The Karamoja and Southwestern RSCs have raised deep concerns over what they perceive as violations of the rights of indigenous peoples, especially the Batwa in Southwestern Uganda and the Ik and Tepeth in Karamoja. Further, the Karamojong as a tribe are a marginalized group and they face similar issues, especially child trafficking. Children are trafficked from this relatively remote subregion through neighboring towns and districts. The final destinations include Kampala, the capital city of Uganda where they are destitute, and other multiple towns and districts across the country, as well as outside of Uganda to neighboring countries, especially Kenya. USAID/Uganda has therefore partnered with three local universities including Makerere University, Mbarara University of Science and Technology (MUST) and Gulu University Constituent College (GUCC) to engage with the communities to understand the issues of indigenous peoples and child trafficking and codesign interventions to address the same.

The university research teams, and their graduate students, are currently engaged in field data collection activities across the districts of southwestern Uganda and Karamoja subregions. The teams are conducting surveys, focus group discussions, key informant interviews and in-depth interviews with the affected communities, district local government officials, non-government, and community-based organizations. Overall, there has been a lot of enthusiasm from the local communities and the district leadership. Going forward, the data will be analyzed, and the findings will be used to co-create interventions with the affected communities and other stakeholders. The interventions will be piloted through seed funds provided by USAID as part of this project buy-in. 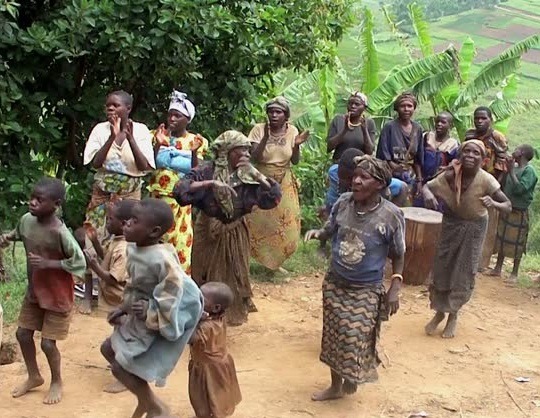 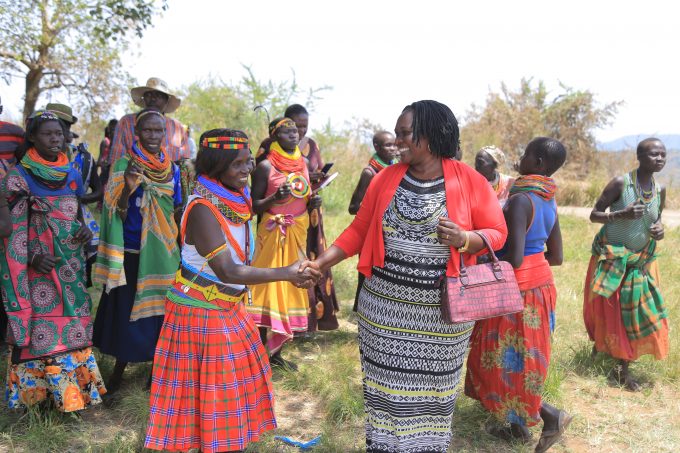 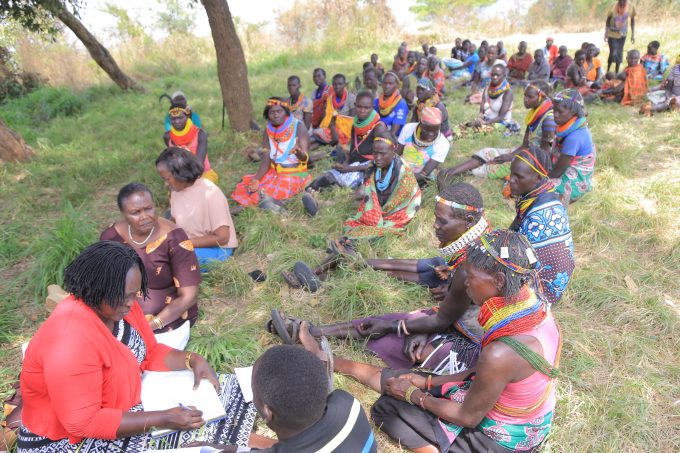 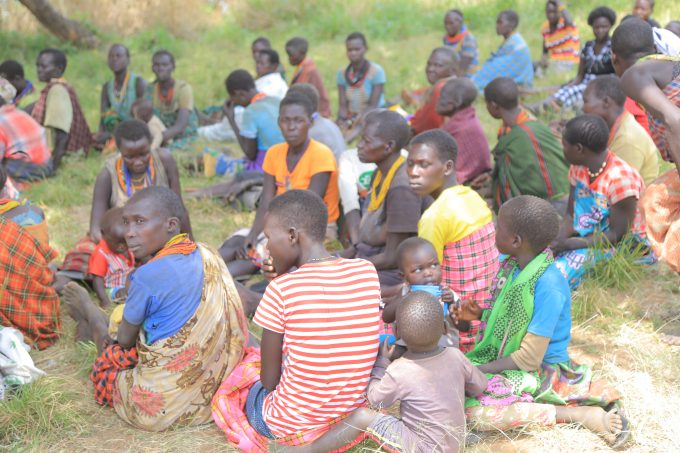 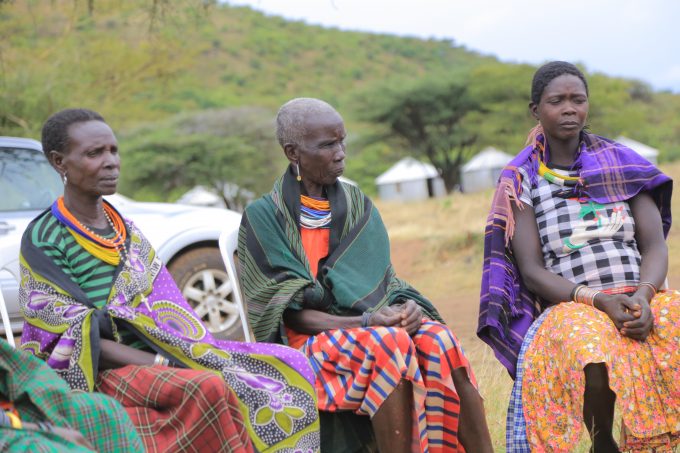 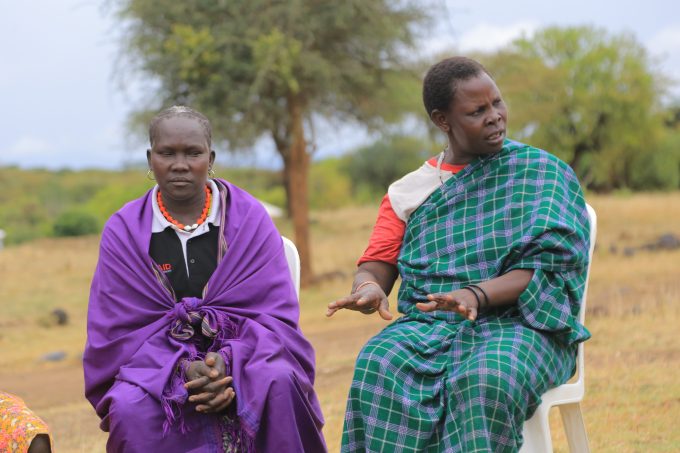 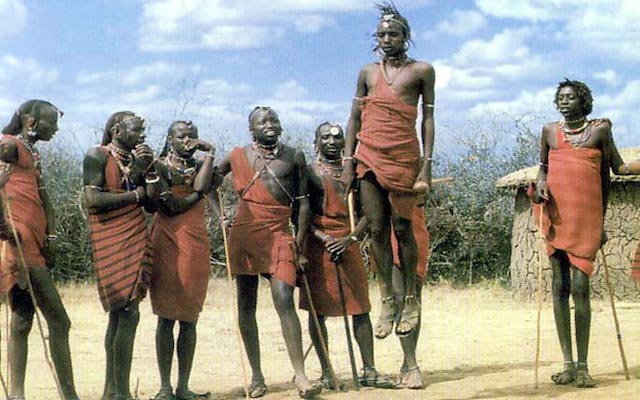 Found useful? Share it
Tweet
Home / The Voices of the Indigenous Peoples of Uganda: A Buy-In Opportunity from USAID