Purpose of the event

Global ChangeLabs and the African Diaspora Network seek to create an international accelerator platform for mid-stage social enterprises on the African Continent, called ChangeLabs Africa. The December 14th event brought together a group of advisors to increase the robustness of the concept and ensure a powerful value proposition while still in early development. Over the course of the one-day strategic meeting held in Stanford University, the team 1) Defined the vision and strategic objectives for an international accelerator platform on the African continent, 2) Considered key barriers to success and identified creative pathways to overcome them, and 3) Developed a preliminary partnership structure for ChangeLabs Africa.

Highlights from the meeting Discussions

These will guide approaching the way forward

The ChangeLabs Africa meeting was followed by a Introduction to Business Viability Workshop on December 15, 2015. In this workshop, the RAN Team joined Stanford University ChangeLabs Team to thresh out the details in a Business Modeling Curriculum Review to inform Business Modeling Training of the Eastern Africa Resilience Innovation Lab Innovators in January 2016 and Business Modeling Pitching in the week of February 23 – 27, 2016. The training would involve among others; Introduction to Business Thinking highlighting the fundamentals of cost and price in addition to the structure and components of a business, a viable business with emphasis not to sell at a price where you cannot buy it back from the market for sustainability,meaningful and lasting value and the experience part of it is as a heavy mediator to how the need is felt and perceived. Need identification and the importance of prototyping all businesses. The team also highlighted some key questions to the innovators including the following; what the need is? Who is going to decide that the innovators offering is bought? What is the price will be? And how we can reduce the variable cost to bring costs down so that the offering is bought. Additionally, this team also held discussions around RAN’s scaling strategy-advancing our thinking while strongly noting what each partner/stakeholder is required to do in order to push forth RAN’s agenda. These discussions will be followed through in the Year 2016, first of the events being the African Diaspora Investment Summit, January 29 – 30, 2015. 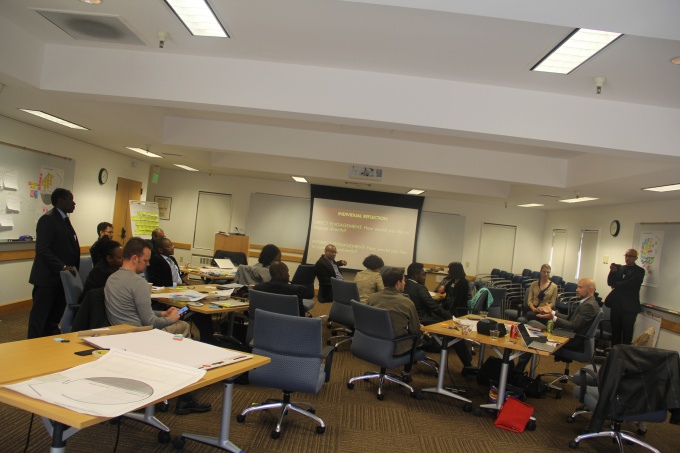 A cross section of participants at the ChangeLabs Africa Event 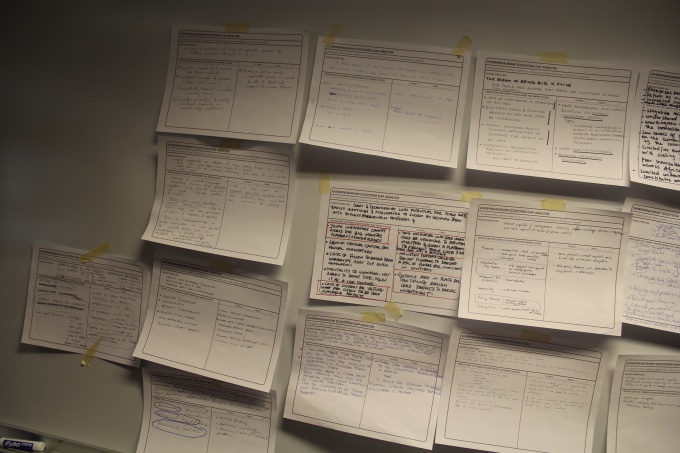 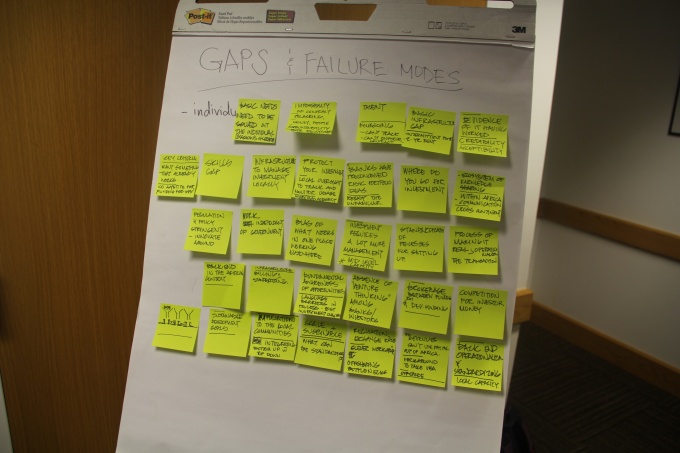 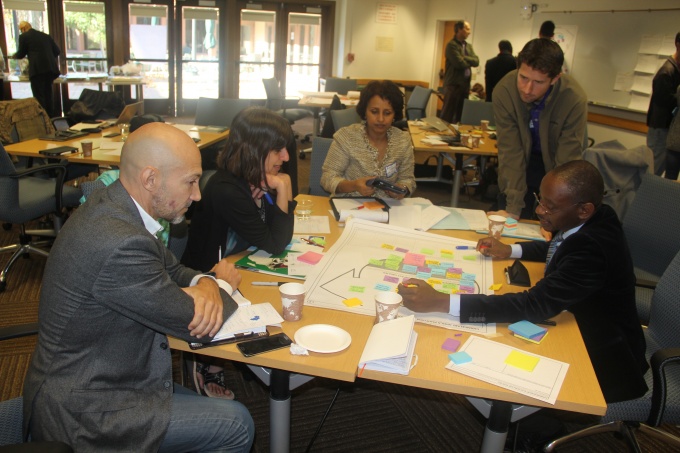 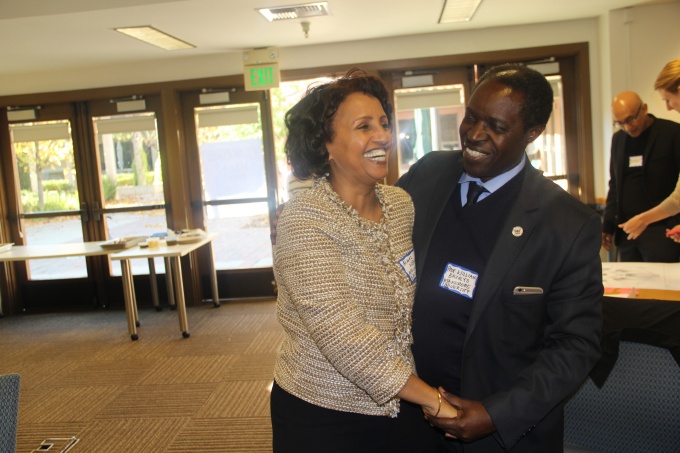 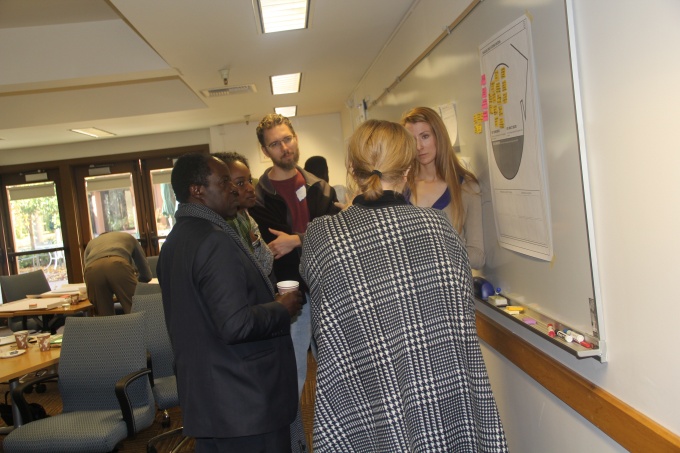 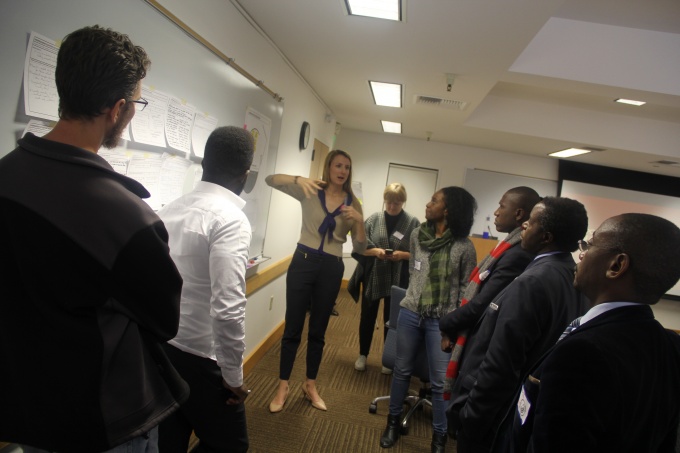 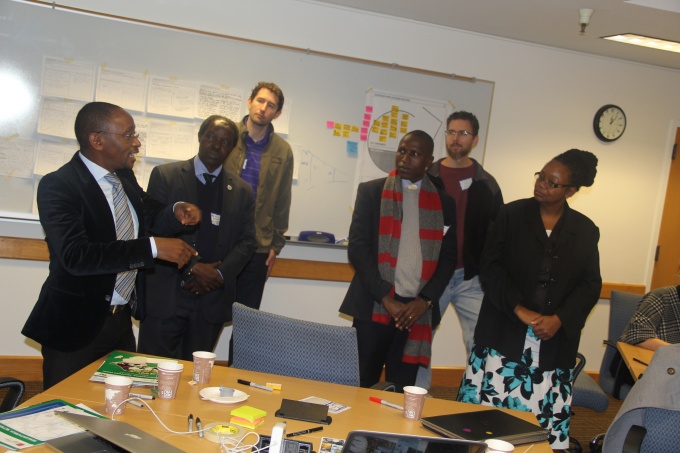 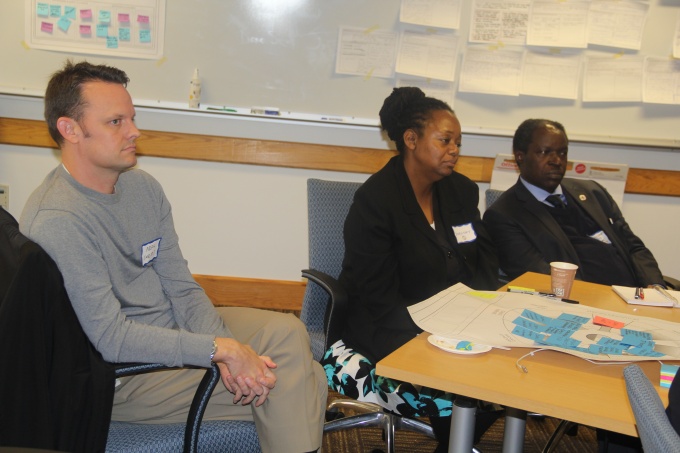 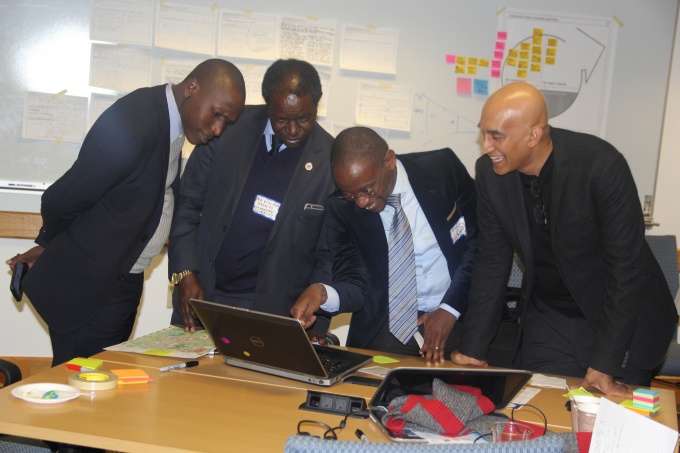 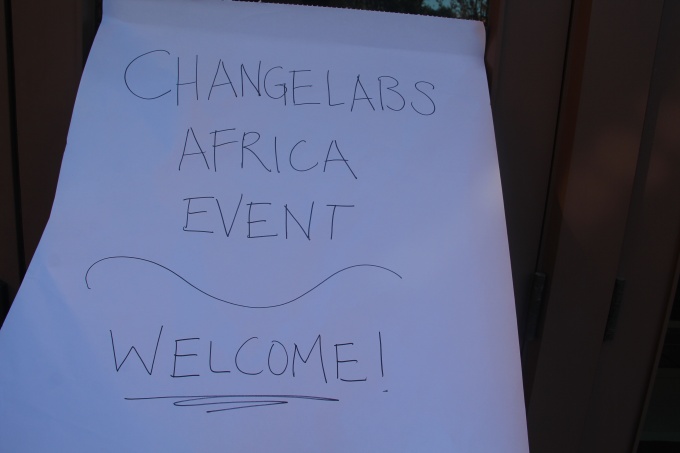