On 27th February 2021, Digital Human Rights Lab – a program that seeks to integrate digital innovations to advance Human Rights in Uganda hosted the first edition of its Innovation program at Design Hub Bugolobi, Kampala. The event was characterized by keynote speeches from the Human Rights Defender Organisations like Uganda Law Society, which was represented by Counsel Pheona Nabasa Wall, the President. This was followed by pitch presentations from different digital human rights innovations.

Prior to the event, 10 start-ups were selected from a pool of over 100 applications in 2020 to take part in the Design Sprint which was held over a period of 4 weeks. During this period, innovator teams including the Safe bangle team were individually coached by experts to refine their ideas and pitches. Towards the end of the 4-week Design Sprint, the innovators participated in a pitch presentation training which was followed by a lunch with the Community of Practice (CoP) Leads on February 26th, 2021.  The lunch was aimed at enhancing network building with people from different organizations with a common interest in improving human rights in the world.

During the Innovation Program Pitch Event, the ten start-ups battled it out on stage to win an amount from a grand pool of Uganda Shillings 60 million only. The event was streamed live on various online platforms with the audience including; Venture Capitalists, Angel investors, the media, government officials, developers, other start-ups among others.

In announcing the winners, the jury of judges failed to announce the best winner as all the innovations were outstanding. The judges, therefore, awarded 4 winners who outstandingly showcased their project, exhibited innovativeness, the potential for impact, a clear sustainability model, team diversity, ingenuity, and proof of commitment.

SafeBangle was among the 4 awardees, walking away with Uganda Shillings 17 million only. This team has developed an affordable and wearable safety bracelet, which can be worn on a wrist and used to call for immediate help and support in case of an emergency. This is useful in Uganda and Africa at large where very many cases of violence go unreported due to limited access to easy-to-use and affordable reporting mechanisms.

The other winners included; Kuchi Care, iRoom, and Girl Power Connect (Youth Scroll Lock). Just like the rest of the awardees, in addition to the award, Safe Bangle will receive a 6-months Mentorship Program and network building support from the team at the Digital Human Rights Lab. This mentorship and networking building support will facilitate the implementation of the next phase of the social venture, which is piloting.

On behalf of SafeBangle, I, therefore, take this opportunity to thank ResilientAfrica Network (RAN), UN WOMEN, Response Innovation Lab, and all other partners that are continuing to support us in this journey. It would not be possible without your kind support and for this, we as innovators pledge our very best. 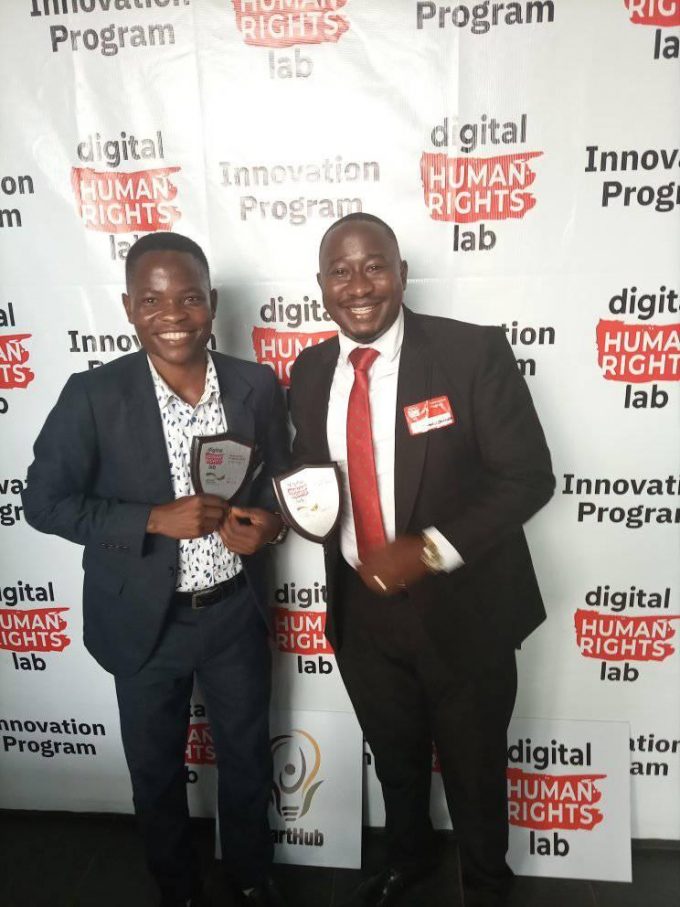 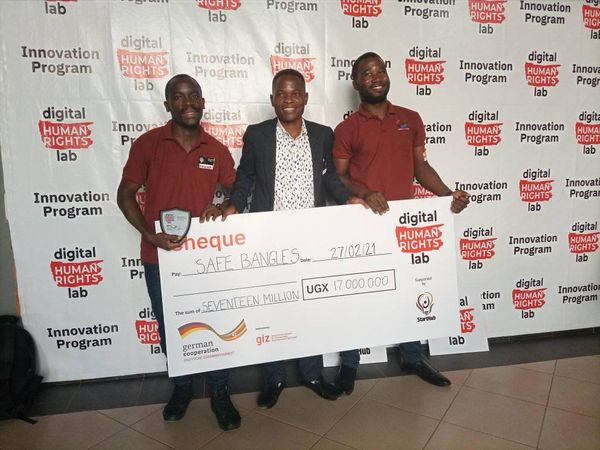 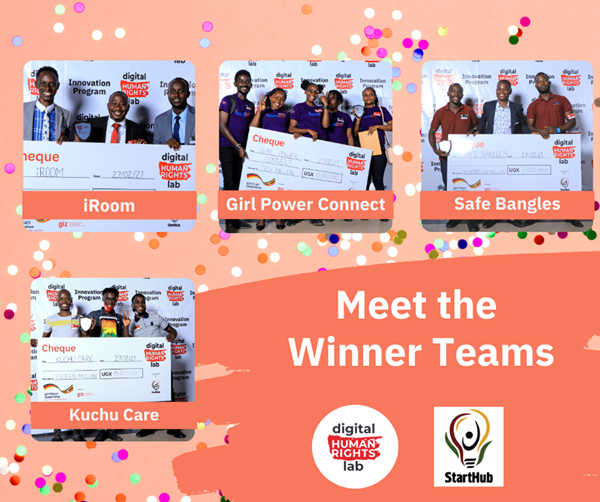 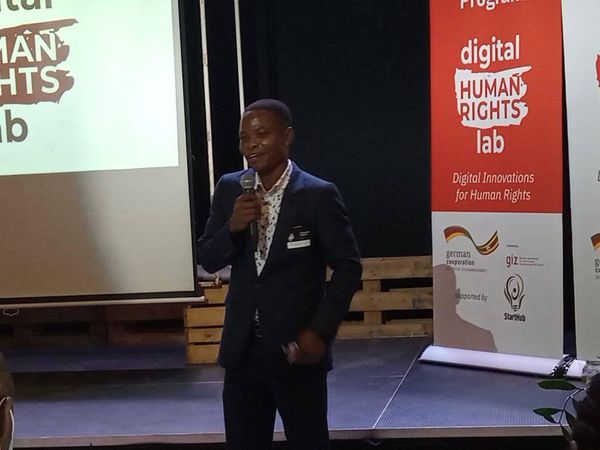 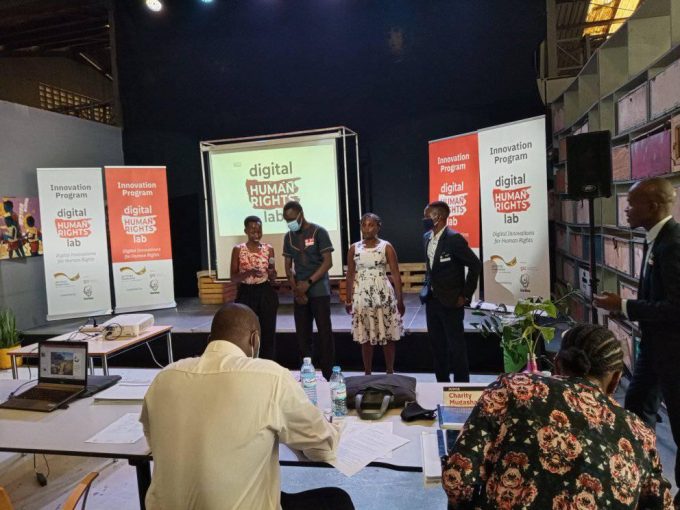