The Need: In many low income countries, the traditional source of protein for enhancement of nutritional content of poultry feed is the small silver fish. These are processed and mixed in carefully pre-determined proportions. The same types of silver fish are a key source of protein for infants and children in many low income countries. However, reliance on the small silver fish has not only led to a decline in their population in fresh water lakes but has also led to an increase in illegal over-fishing where fishermen use illegal sized nets to catch young fish instead of silver fish. The demand of silver fish by poultry feed producers means loss of a viable protein source for infants in sub-Saharan Africa where protein-energy malnutrition is a big challenge. This increased demand has driven up the price of silver fish dramatically, meaning that poultry have to compete with human beings for nutritious fish-based feeds which are getting depleted in water bodies due to climate change effects.
The Innovation: Earthworm Domestication is a method of breeding earth-worms locally and processing them as an alternative feed to poultry. The challenge has been, producing earthworms in high required volumes enough to compete with the silver-fish market. Innovators are refining a breeding unit to rapidly produce large masses of Earth worms under a controlled environment using bio-waste as the substrate. Communities can then use local technology to process the earthworms into a form that can be mixed with chicken feed.

The Impact: Earthworms produced by different out-growers in optimized units will have a substantial impact on reducing the poultry feed industry’s reliance on silver fish moreover at a much lower cost. Earthworm farming will create employment opportunities for groups like the youth, women as well as awakening communities on the possibilities of exploring of other potential sources of animal protein feed. The Team has set-up prototypes in Kabanyolo and have assisted about 10 farmers in Uganda to breed earthworms locally. Details on; https://www.youtube.com/watch?v=XbIHeFO_RN0 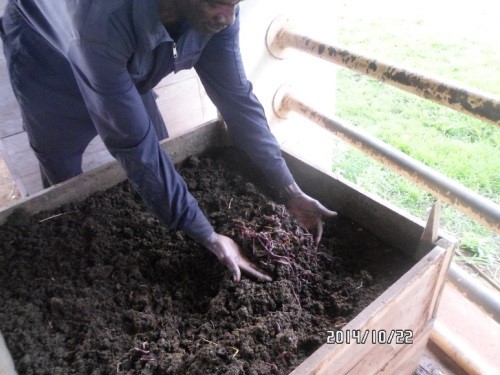 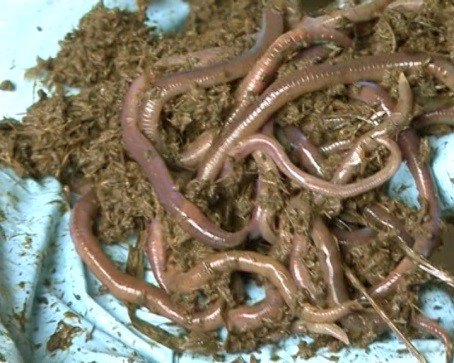