This half day (8:00 am to 1:00 pm EAT ) workshop, first of its kind brought together ten (10) team leaders of the different innovations under incubation namely; Unearthing the Potential of Earth Worms, Village Egg bank, Rapid Agricultural Produce Indirect Dryer (RAPID), Mushrooming livelihoods, Better farming better me, B2K! Back to traditional starch, Improved Pull and Push technology, Kungula! Thresh It and the Low cost solar Irrigation pump projects. Details about these projects can be accessed here https://www.ranlab.org/innovations.

Discussions at this interactive publication workshop centred on the motivation for publication, types of publications, choice of a publication journal, the process of submitting an article, editorial process, production process, ethical issues in publication and what makes a good article among other things.

During the workshop, one of the new innovators on the block Dr. Charles Batte also pitched his innovation on Tree adoption and another innovator from the Electronic Dollar a Day (EDAD) project shared their findings from a needfinding exercise (community consultation in an effort to gather additional information from the communities to further improve the ideas/innovations/projects/prototypes) in Kasese District, Uganda.

Workshop participants were later informed that all the innovator teams had completed their needfinding and also baseline surveys. This meant that they all have data they have analysed hence in position of writing at least one publication out of their work.

The different Team leaders also briefed the workshop participants about the different pieces of work so far accomplished, noting that these could culminate into publications. Additional suggestions/guidance was given to the teams.

The output of this workshop was drafting of ten publication titles. At least one idea was identified per innovator team for publication. The way forward was for the Innovations officer to develop a schedule guide further one on one engagement between RAN’s Research Officer and the Innovator Teams to develop their publications further. 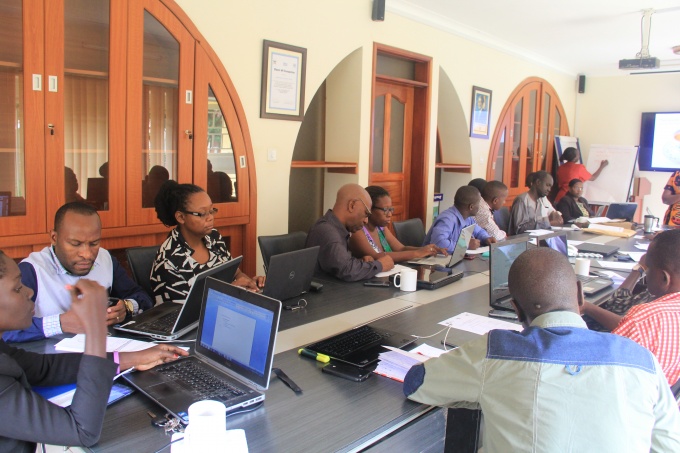 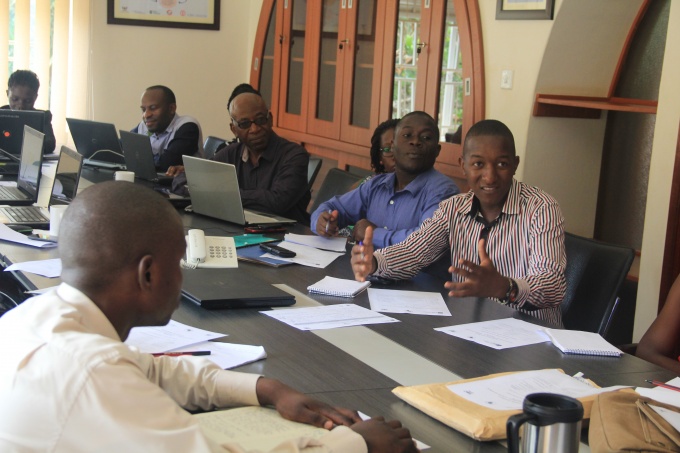