On December 6th, 2018 the RAN lab hosted an EVAWG Innovations Bazaar. Under the Theme; Ending Violence against Women and Girls; Nurturing Innovations for Social Impact.  The main purpose of this event was to showcase the ground-breaking innovative solutions in the pipeline to a multi-sectoral audience but also provide a match making opportunity for the innovators to build mutually beneficial lasting linkages with implementing partners and flagship programs in the ecosystem whose work is geared towards ending violence against women and girls (EVAWG).

The event which attracted over 120 participants was presided over by the Country Representative of UN Women, Dr. Maxime Houinato and attracted other distinguished guests from Uganda Police Force, the Private Sector, Academia, Civil Society Organizations, Makerere University fraternity, community and Women leaders from Gulu, Development partners, the Media, social entrepreneurs among others. During the same event we joined the global campaign of the 16 days of Activism against Gender-Based Violence with this year’s theme being; “End Gender Based Violence in the World of Work”. The event featured an enlightening panel talk with SSP Maureen Atuhairwe of Uganda Police Force, Ms. Diana Kagere of CEDOVIP, Ms. Susan Oregede of UN Women who were able to highlight the different EVAWG initiatives in Uganda to curb violence, the challenges and opportunities for innovation and how we can continue to work together to protect women and girls from these cruel acts of violence. The panelists delivered insightful discussion noting that violence against women and girls is one of the most prevalent human rights violations in the world. It knows no social, economic or national boundaries. Worldwide, an estimated one in five women will experience physical or sexual abuse in her lifetime. It was also noted that the government has repeatedly pledged its commitment to supporting programs on ending violence and domestic abuse, including making great strides in tackling female genital mutilation. It is time to join efforts with all ongoing programs and harness innovations to end violence.

The Innovation Bazaar was very interactive, it featured lightning pitches of the innovation projects, the teams were able to connect to partners through networking sessions. It is through such partnerships that innovators will be able to leverage additional resources, that may also include acquisition of multidisciplinary skills to expand their ventures, offers from host organizations to pilot their projects gain visibility among many other opportunities. 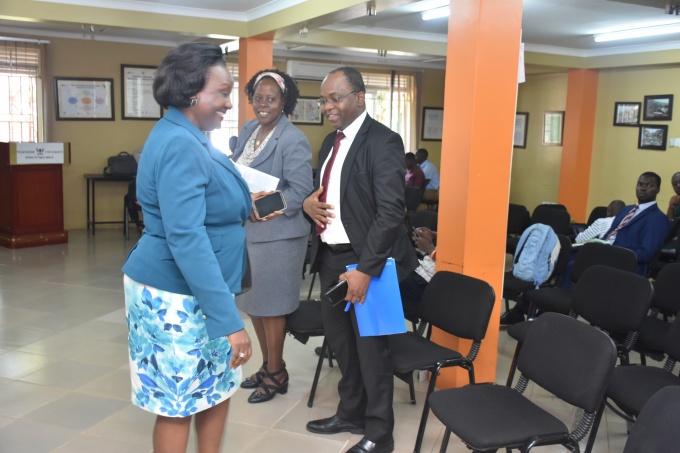 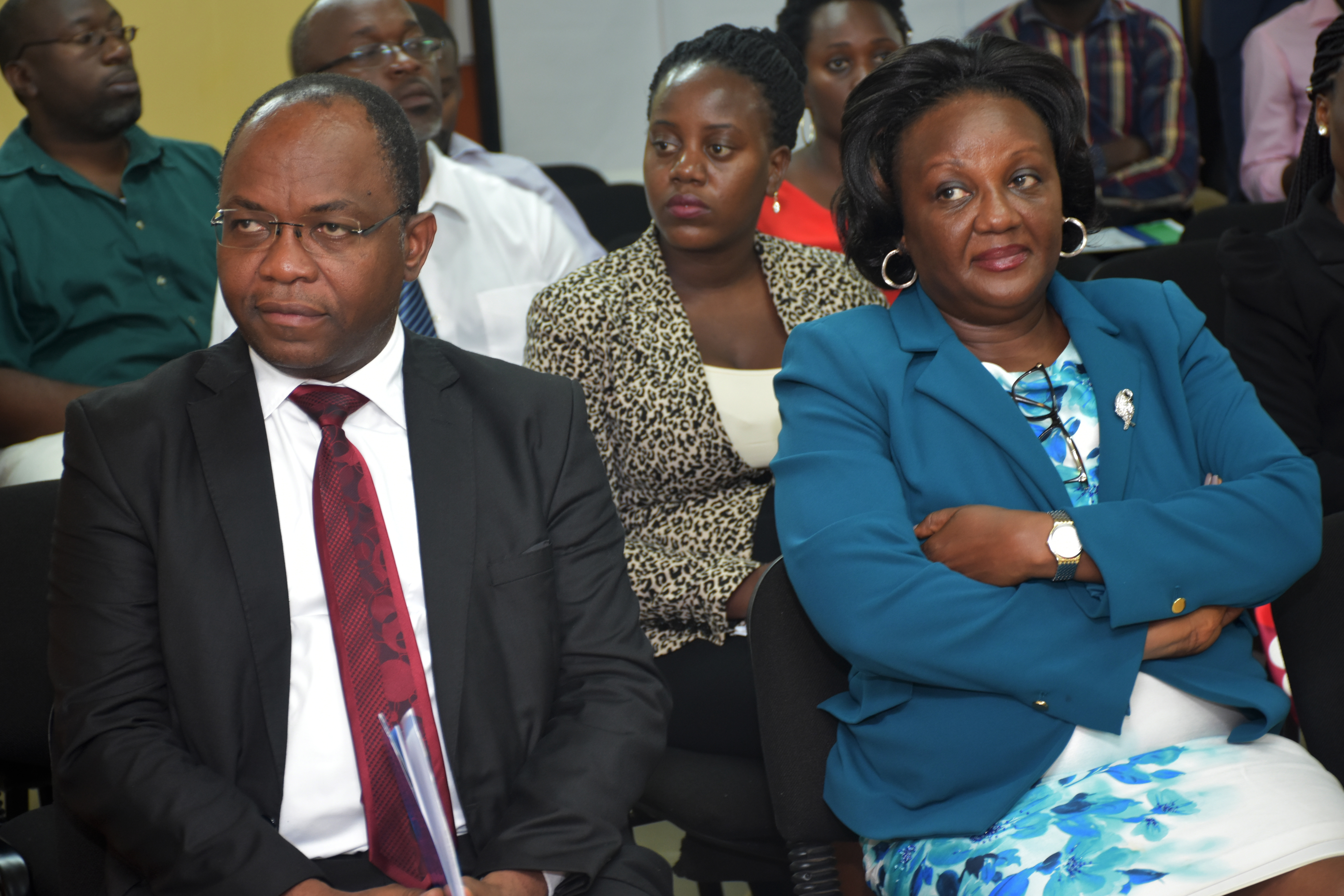 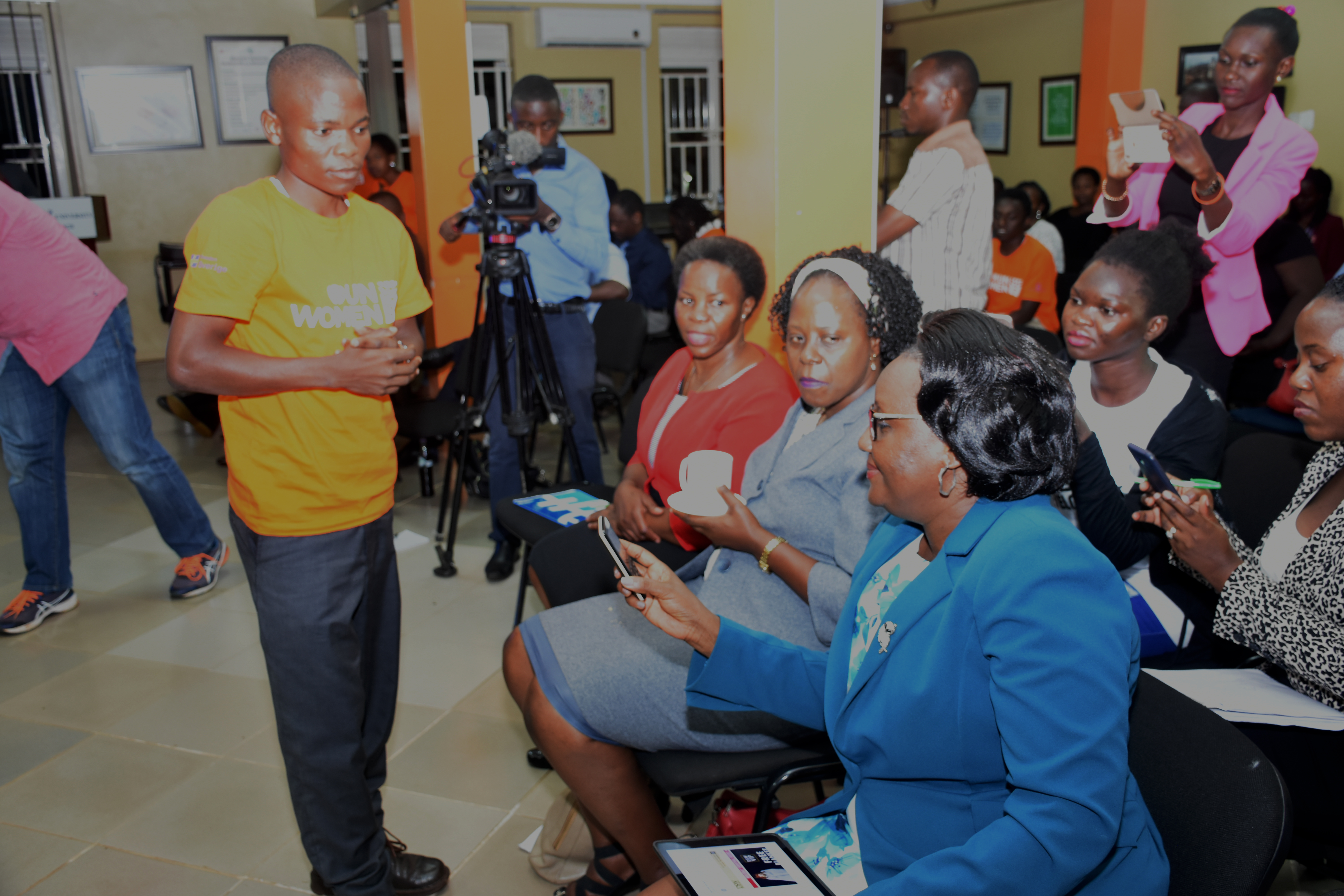 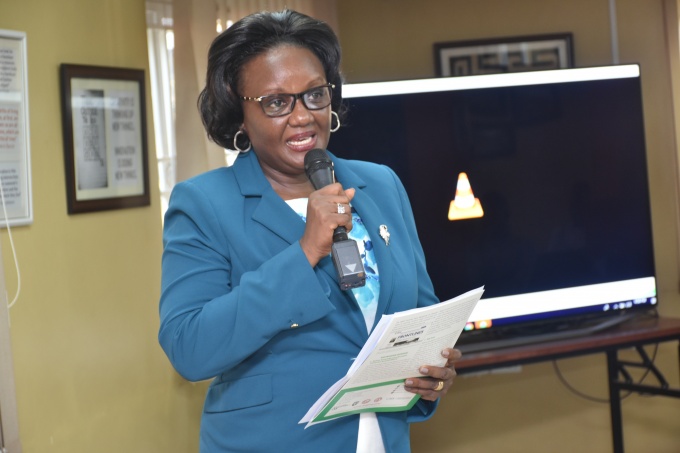 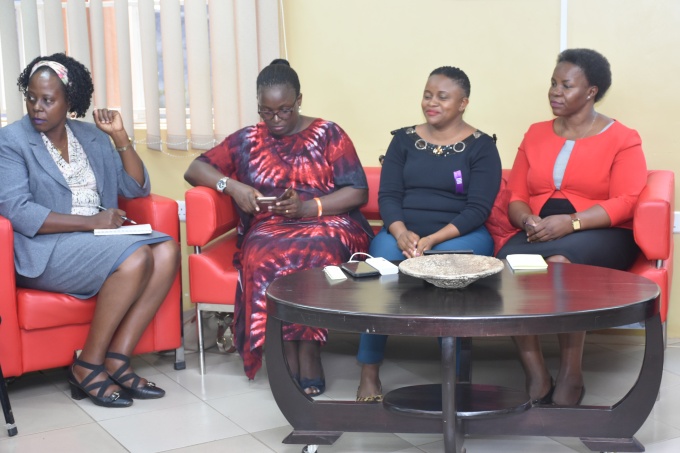 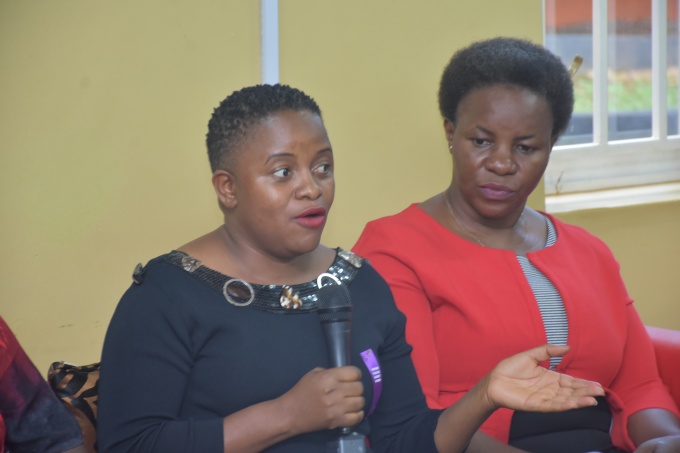 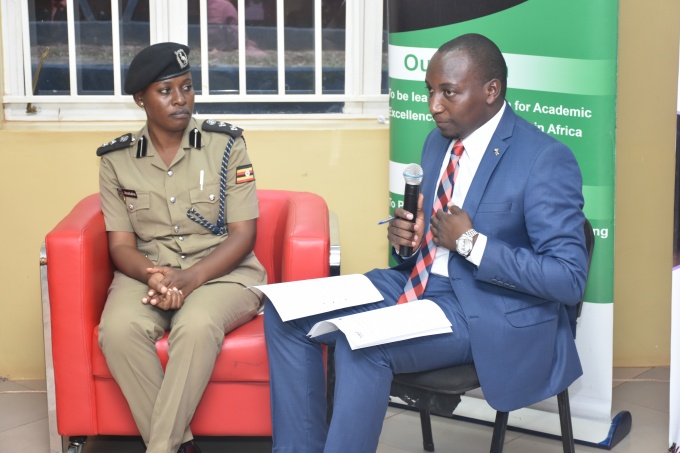 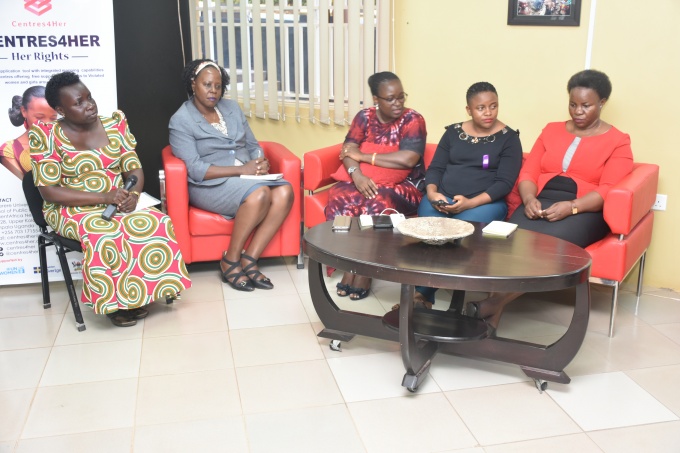 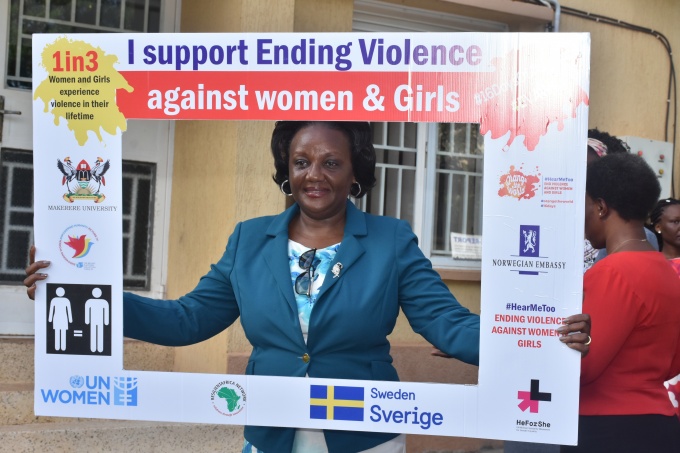 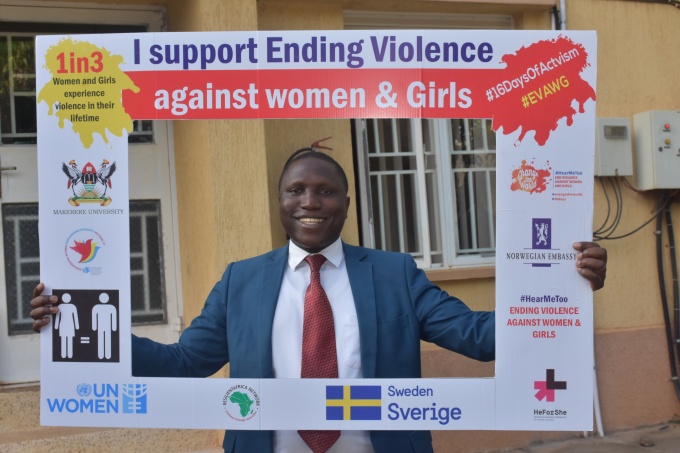 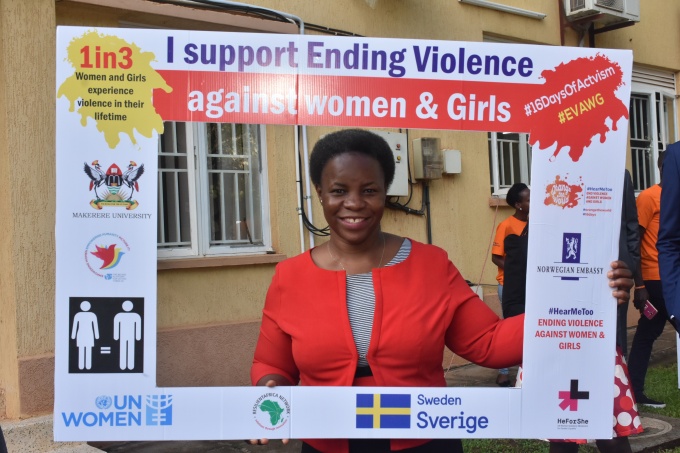 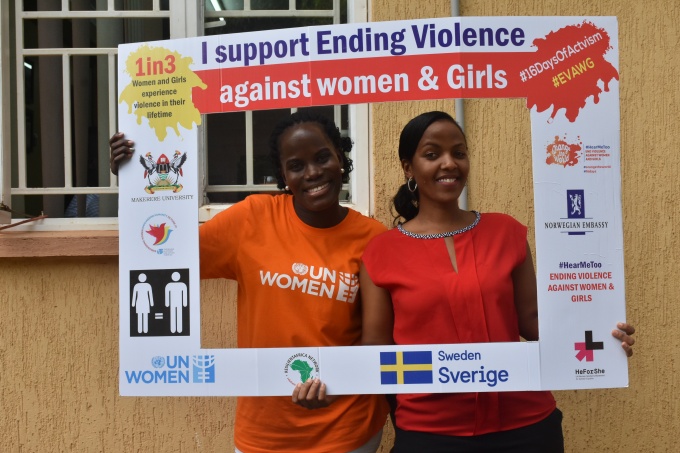