Every year, Technovation invites teams of girls from all over the world to learn and apply the skills needed to solve real-world problems through technology. At RAN this is a flagship program under RAN4Gals in its 4th year of operation.

The Grand Launch of Technovation Clubs was held on a chilly Saturday, February 25, 2017 starting at 9:00am, at Makerere University School of Public Health, ResilientAfrica Network offices in Kololo. It was attended by teachers, university lecturers, university students as trainers and some Technovation alumni. This activity was facilitated by the RAN4Gals team led by Eng. Dr. Okello Dorothy together with Sheila Agaba, Natasha Kassami, Rebecca Koburungi and Loyce Twongeirwe.

The event was opened by Natasha Kassami Engagement Officerat RAN as she welcomed everybody that spared time to attend the training organized by the EA RILab. She encouraged all to open their minds and prepare for an action-packed day.

The RAN Overview specifically mentioning on the progress RAN4Gals program was delivered by Ndyaguma Brian, the Business Development and Scalingofficerat RAN. He stressed the need to look at the end game of the Technovation challenge. Emphasis was put on submitting innovations that can be used at market level while also competing in the challenge. He then challenged the teachers who have been participating in Technovation subsequently to be able to produce innovations that can be funded and incubated at the EA RILab. He then shared out success stories in form of videos of innovators of BVKit and Pedal tap who started in the Technovation pipeline and have since secured funding from RAN but have also been able to compete globally at many other arenas where they have won big.

The main aim of the event was to encourage teachers to open up Technovation clubs in their respective schools to help students focus on the competition but also to learn multiple skills which they can apply in other fields for example; pitching, some business experience, coding and research among others.

Eng. Dr. Okello, the Uganda Regional Ambassador mentioned how beneficial the Technovation challenge has become to RAN as it managed to gather up a lot of students in such a short time. She acknowledged the contribution from other partners such as WOPA, Vodafone, UCC and other bodies that have supported the Technovation program. She urged the participants to work together to achieve the best results from the challenge. She also encouraged them to keep participating in the challenge to benefit from their participation in concurrent years.

The grand Launch of Technovation Clubs had four training sessions, Session one was on problem identification facilitated by Rebecca and loyce, problem deep dive and Hands on App Inventor was facilitated by Sheila Agaba, Prototyping, user testing and presentation was handled by Natasha Kassami.

The event was closed by Mr. Nathan Tumuhamye, EA RILab director who thanked teachers who came from all parts of the country to honor the Technovation Call for the training. He urged them to keep working on the ideas they brainstormed together as groups and not lose them because they have the potential of becoming innovators if they put their minds together He then mentioned that RAN is ready to support innovations that come out of the Technovation challenge. He then declared the 2017 challenge open and wished everyone in attendance the best of luck 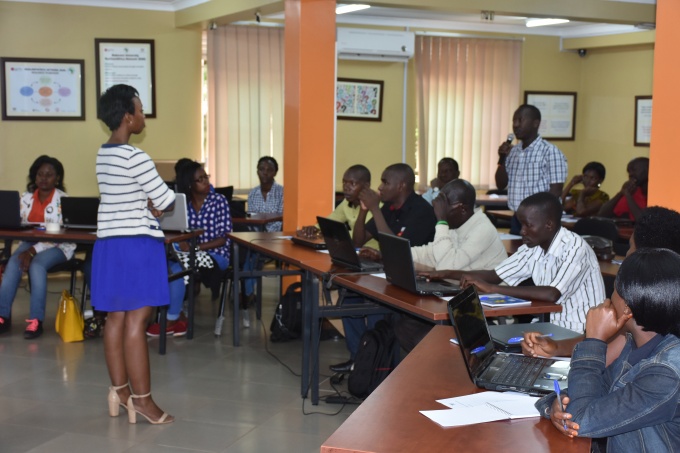 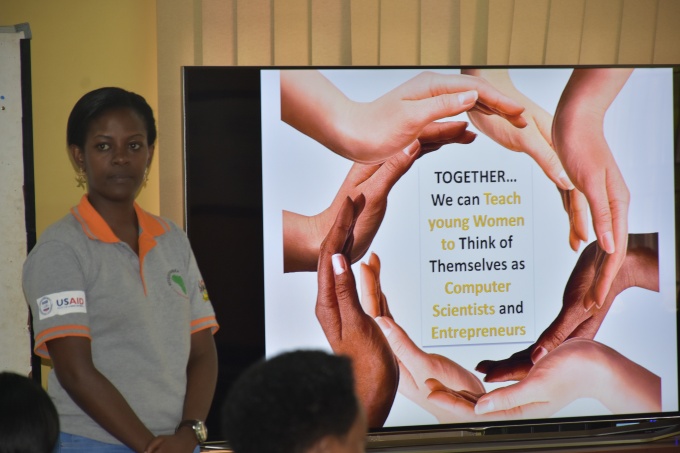 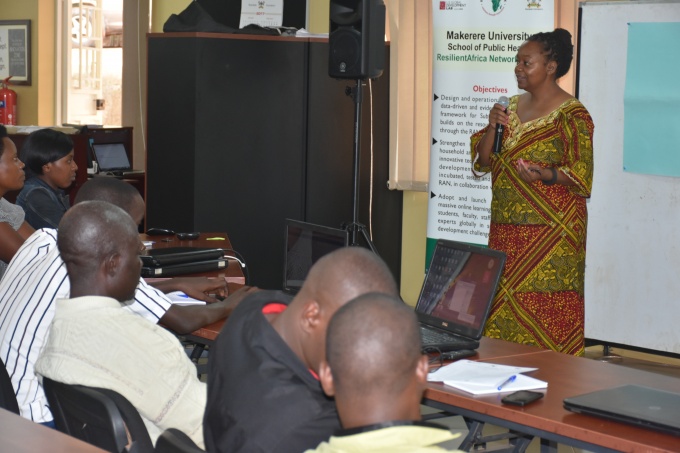 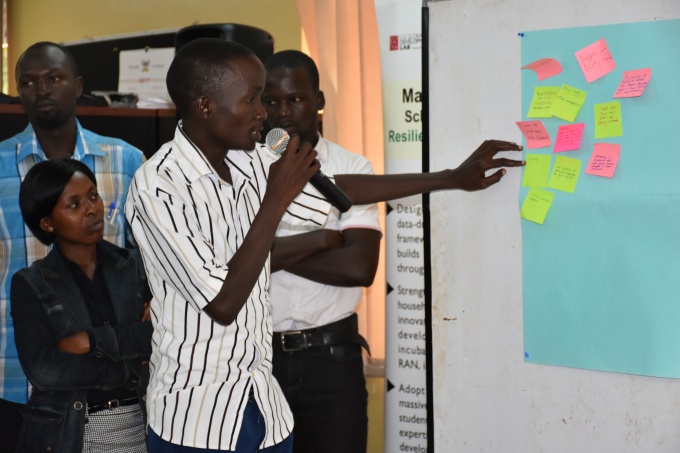 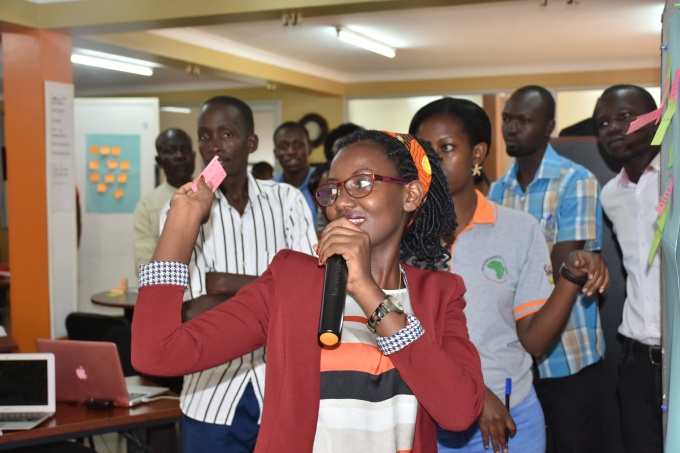 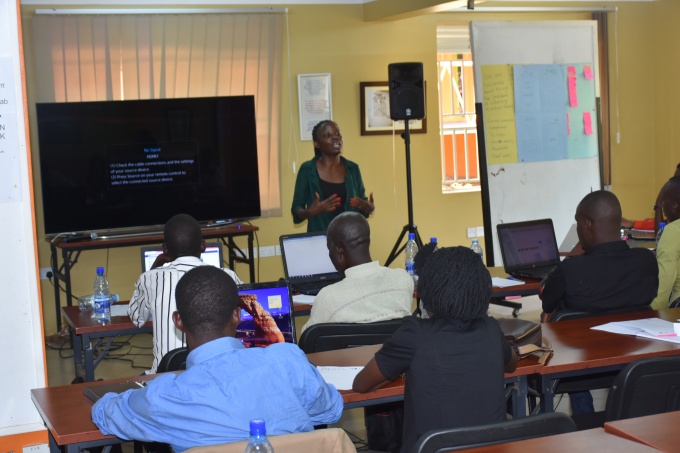 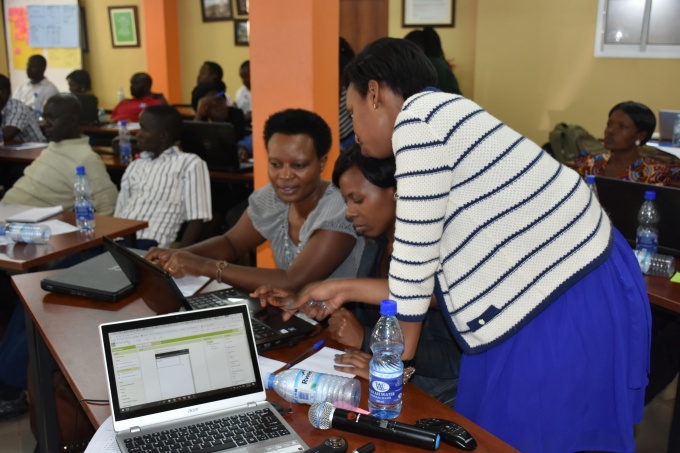 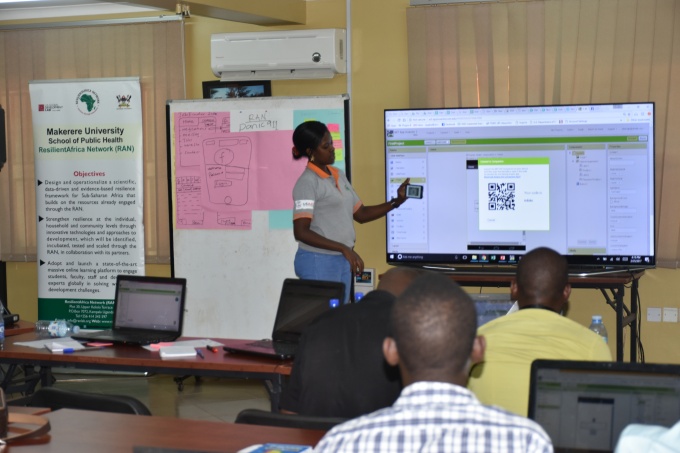