The Belgian Development Agency in Uganda (BTC-Uganda), through the ‘Support to Skilling Uganda’ (SSU) program, works with the Ugandan Ministry of Education and Sports to increase the employability of youth. At a grassroots level, the program works closely to support 7 Vocational Training Institutes (VTIs) in 3 geographical areas (Albertine Rwenzori, Northern Uganda and Karamoja), to enable them to deliver content that is relevant and context-specific for the youth and young people in those regions.

With digital literacy and particularly coding quickly becoming an important skill to have in the 21st century, BTC-Uganda were eager to join the rest of the Africa Code Week (ACW) enthusiasts and implementing partners in Uganda. The team requested for the support of the other ACW implementing partners in delivering “Scratch” coding workshops (an open source learning platform developed by the MIT Media Lab to simplify the face of coding for the younger generations) for students from the 16th and 20th of October, 2017. These workshops will target students that attend the BTC-supported VTIs, as well as schools that neighbour these BTC-supported VTIs in Kasese, Fort Portal, Hoima and Yumbe (which hosts the largest refugee camp in the world).

In preparation for these workshops, BTC-Uganda identified 12 ICT teachers from these institutions who attended the Africa Code Week Training of Trainers (ToT) session at the Makerere College of Engineering, Design, Art and Technology (CEDAT) on Thursday 7th September, 2017. While in Kampala, the teachers were also given the chance to visit the different organisations involved in implementing the ACW activities. One such institution was the Makerere School of Public Health-ResilientAfrica Network (RAN).

The team of teachers led by BTC’s William Yeka- the National Junior Assistant for Communication & Capitalization, arrived at the RAN EA RILab premises on the morning of Wednesday 6th September and were warmly received by RAN’s Engagement Officer- Ms. Natasha Kassami. On arrival, the group was ushered to the lab’s colorful ‘upper lab’ space, where they were given a brief overview of the network and its work. The group heard about RAN’s resilience research, which eventually paved the way for a conversation on the network’s pool of 150 innovations. They also watched some of the feedback documented in various communities that have benefited from these innovations (these MKITS are readily accessible here). The teachers also learnt how their young people can benefit from RAN’s innovation activities.

The group was then given a tour of the premises. While on the tour, the teachers and BTC team commented on how impressed they were with the facilities, especially the Fabrication lab, which they were all taken aback by.

The meeting concluded with a discussion, where members posed their questions to the Engagement Officer. Majority of the teachers were curious to know how RAN was able to get so many youth to embrace the idea of innovation. To this, Natasha shared about one of the trainings RAN hosts regularly on ‘Human Centered Design’ and highlighted how it breaks innovation down into five practical steps. ‘We all know a lot of Startups die before their first birthday,’ she added. ‘Here at RAN we believe in walking alongside the innovators and offering our support at every step of the pipeline- from perfecting the idea to developing a viable business model around the business to enable it to scale up.’ Some of the other questions that came up in the discussion were on:

We are certain that this engagement with BTC-Uganda and the teachers from the various VTIs across the county will open the door for further partnership on many amazing youth-centered activities. 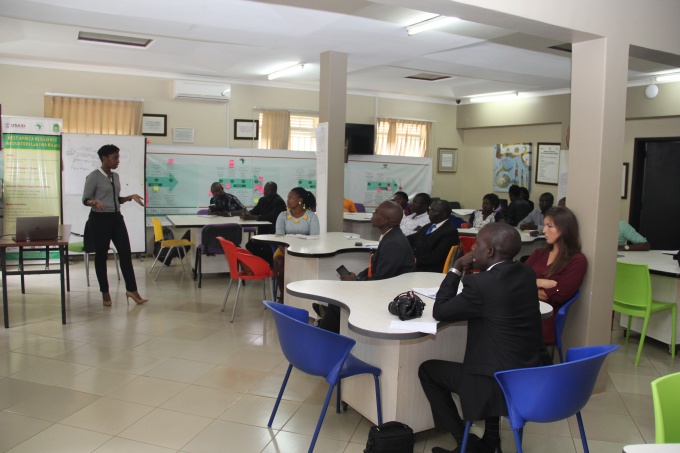 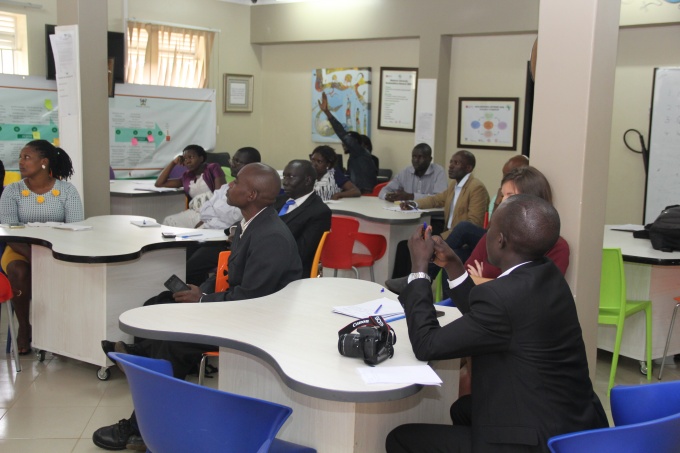 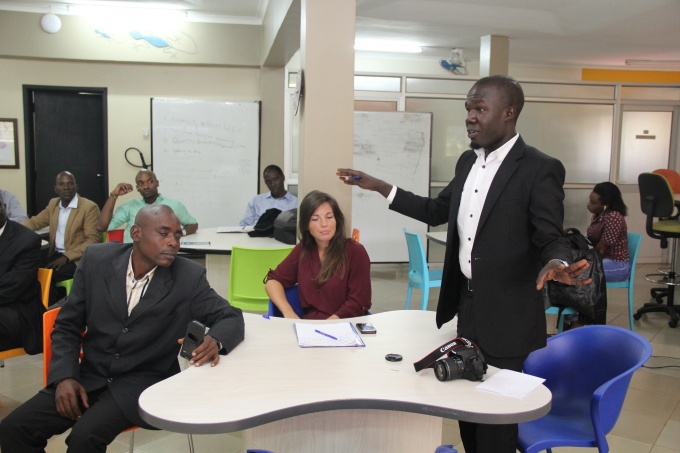 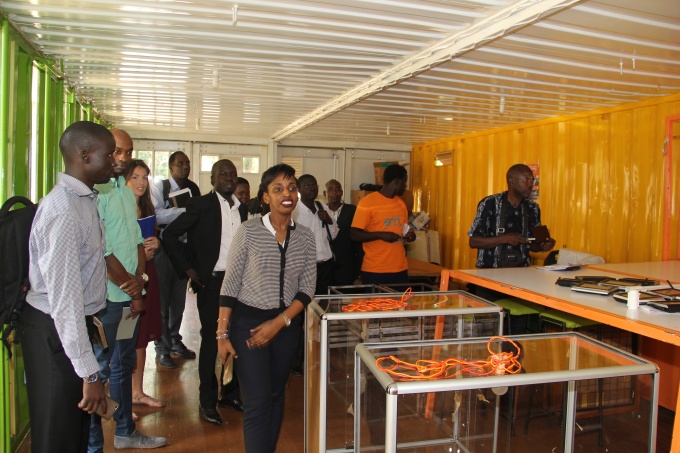 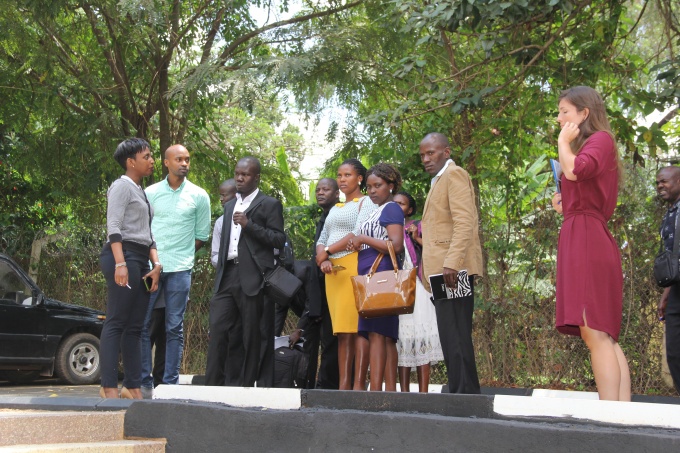 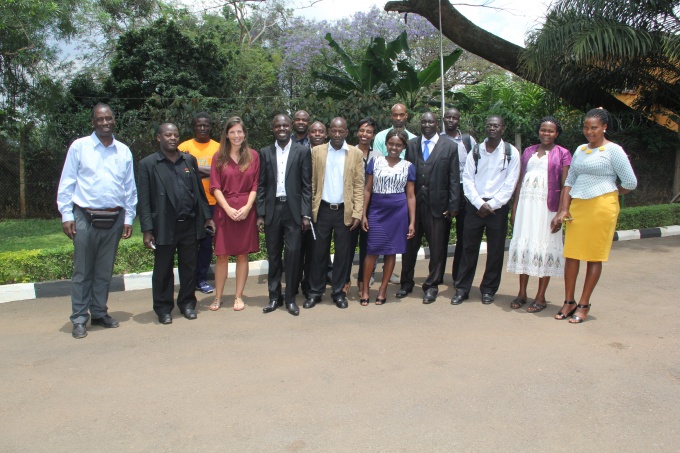