The last Fridays of the month are always momentous days at RAN! The month of October 2016 was ended with another vibrant session of the RAN Innovation Garage. The session was attended by some unlikely guests- robots – and provided an introductory session to Robotics. In this world of dynamic technology, among other endeavors, RAN continuously does its best to keep its community abreast with the latest technology changes.

The evening of October 30th 2016 hosted Eng. Ephraim Malinga, an innovator and Graduate Research Assistant at the iLabs Project, Makerere University also passionate about Electronics. Ephraim is also a team member of the famous EpiTent project [a Re-Imagined Retrofitable Humanitarian Emergency Tent] designed by a multidisciplinary team from RAN and Makerere University. He begun by providing an overview on the evolution of technology and shared about the different ways technology has shaped people’s lives and made them work ‘more efficiently’; from computerized messaging to driving, flying equipment to computerized hospital and warfare management systems.  Ephraim then went on to talk about robots, likening the way they work to humans, who sense and respond to their environment based on how they have been programmed. In his demonstration using a robot truck that was able to glide along a black marked track based on a set of pre-defined instructions that were given to the robot, Ephraim showed the stunned RAN Innovation Garage audience that robots had the capacity to hear, see and think as long as they are rightly programed.

The audience, which was comprised of a multidisciplinary group of 30 students, was also introduced to the ‘Little Bits’ tool kit of electronics that eases the creation of prototypes. The participants, were then split into four groups and given the challenge of developing solutions to everyday problems, using the instruments from the Little Bits kit.  Participants tried out the following;

To put the session into context, participants were tasked to develop projects out of the little bit materials handed to them. The groups developed a water propeller – using the rotating mortar and paper cut into propeller like shapes; another group developed an anti-theft alarm for laptop bags and demonstrated its functionality through a skit. The alarm basically goes off when the zipper is opened without consent from the owner of the bag.

Other uses of little bits and robotics discussed included a “weight sensing system” that could be used to detect and regulate the weight of goods being transported on the road by heavy duty vehicles. By so doing, the device aimed to reduce the damage of roads by the same vehicles.

Ephraim also mentioned that robotics sessions were scheduled to begin in 2017 in the FABLab in Makerere University, Kampala Uganda. He encouraged the participants to remain technology savvy as the word is continuously innovating and evolving.

The Garage sessions at RAN are held in partnership with the Innovation Consortium Limited with the aim to promote and support local innovative solutions that address the most pressing challenges in the communities. For more information and for highlights from previous Innovation Garage events, visit www.ranlab.org. 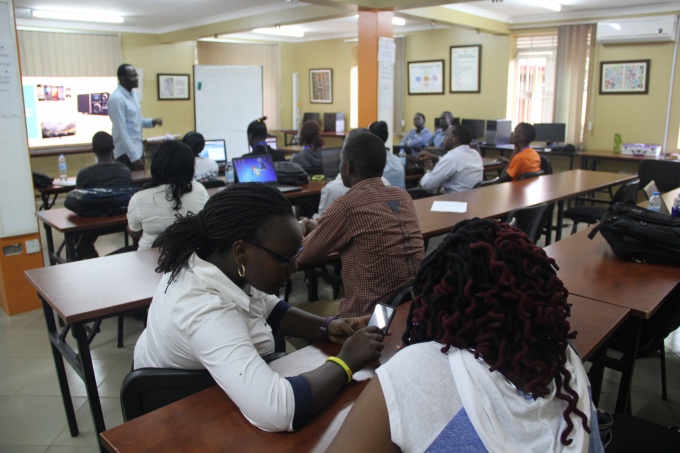 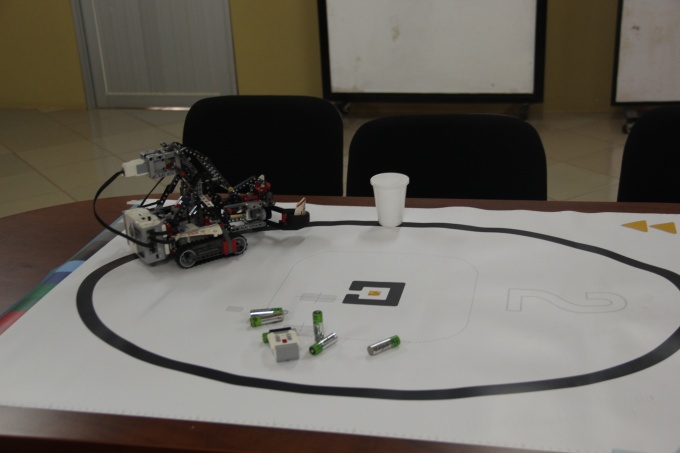 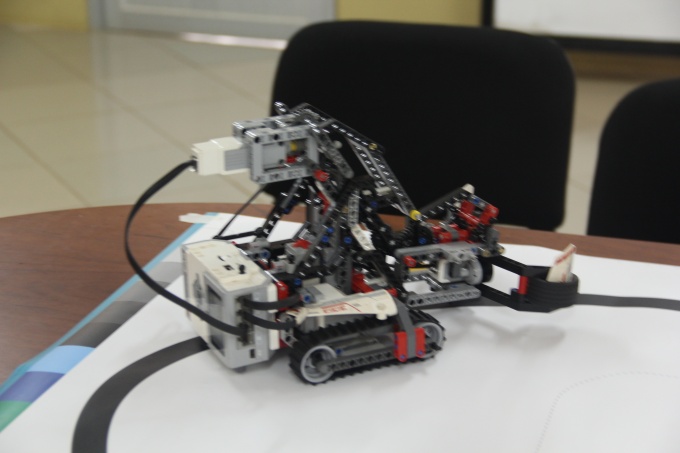 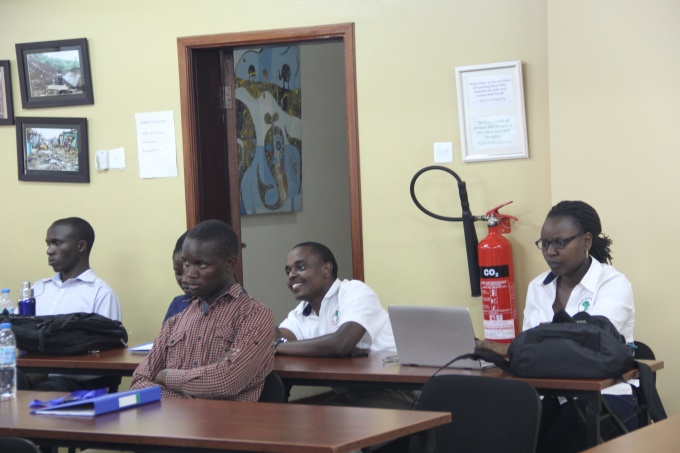 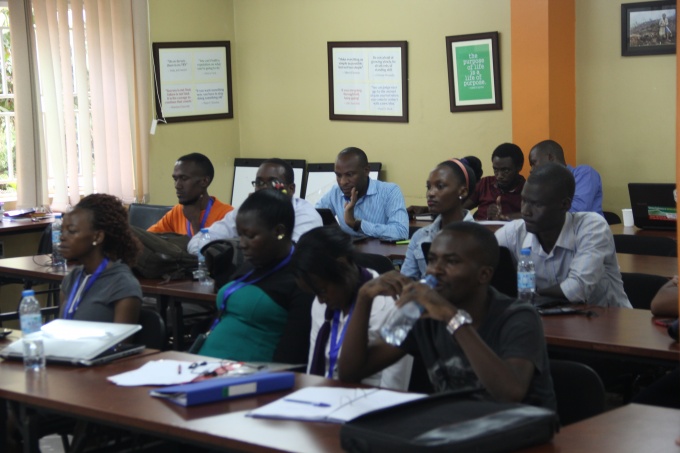 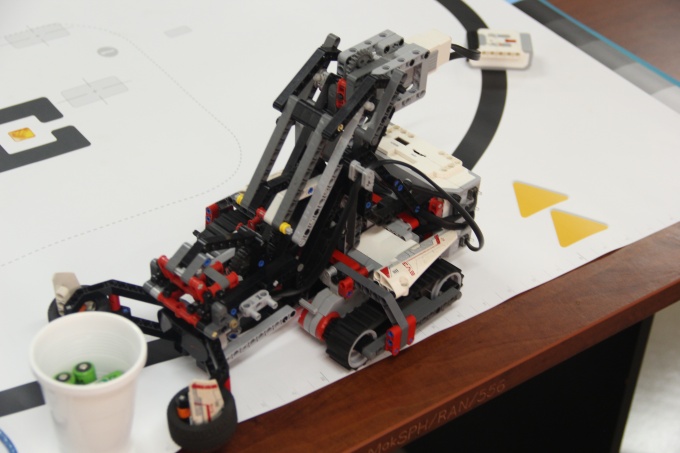 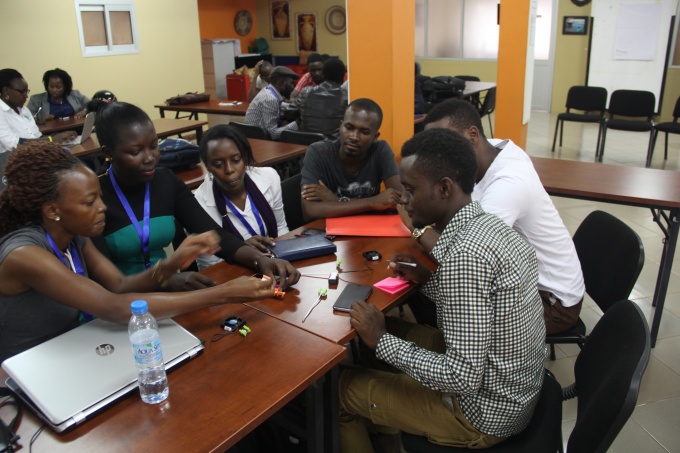 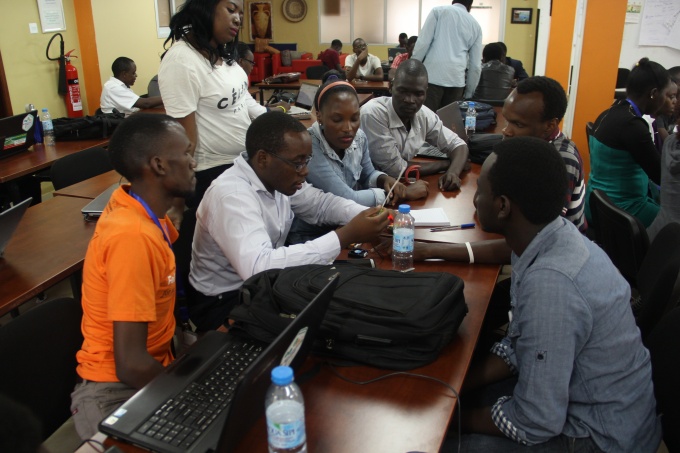 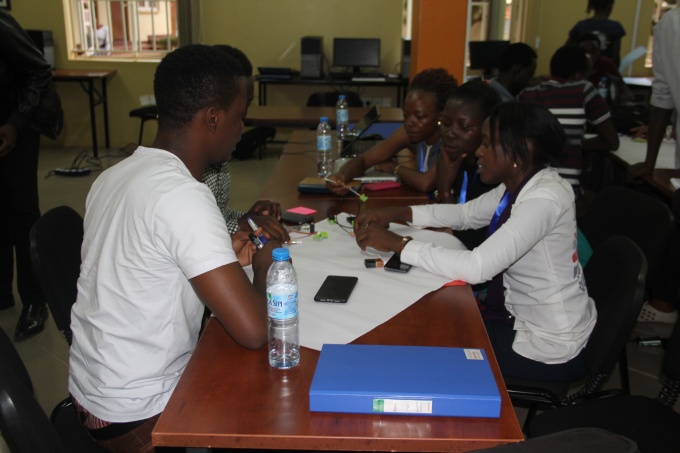 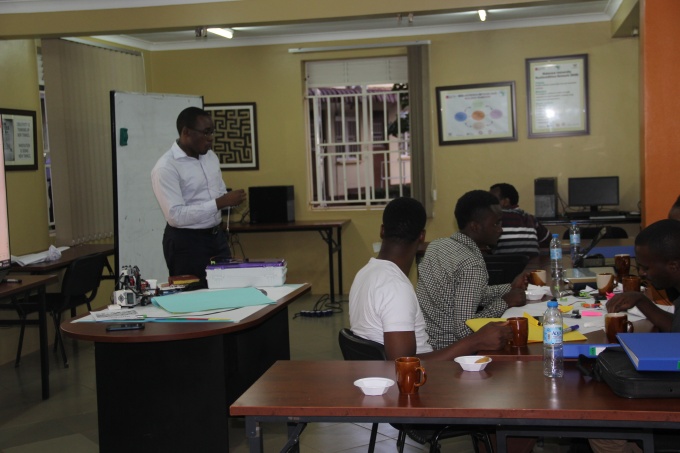 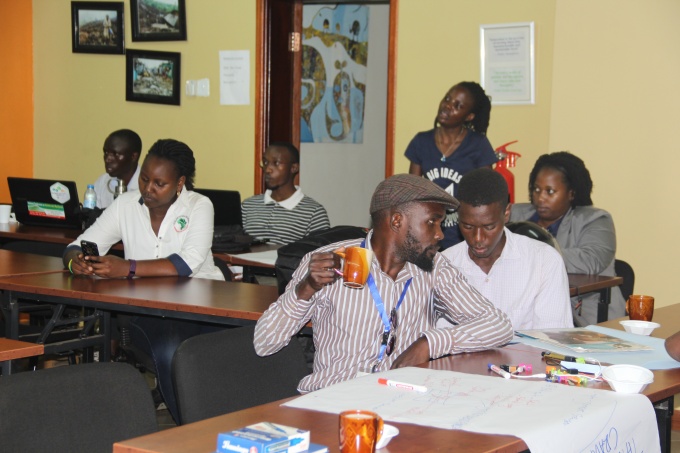