Makerere University School of Public Health-ResilientAfrica Network (RAN) participated in the 41st Greater Horn of Africa Regional Climate Outlook Forum (GHACOF 41) held in Dar es Salaam, Tanzania, at the Kunduchi Beach Hotel. RAN was represented by Dr. Julius Ssentongo, the Program Coordinator Eastern Africa resilience Innovation Lab and Jude Mukundane one of the lead innovators under the RootIO community radio project. The team delivered a succinct joint presentation entitled “Connecting grassroots to early warning information through innovations: A case of RootIO”. Jude demonstrated how the RootIO radio works (Using a mobile phone, Dr. Julius Ssentongo called in from the audience and alerted Kunduchi beach residents of impending flash floods and a warning for all to vacate to safer places in the subsequent 24hours) which attracted a lot of enthusiasm from the meeting participants.
Hosted by the Government of the United Republic of Tanzania and the Tanzania Metrological Agency, the forum attracted participants from the Greater Horn of Africa (GHA) region (Burundi, Djibouti, Eritrea, Ethiopia, Kenya, Rwanda, Somalia, South Sudan, Sudan, Tanzania and Uganda).
The forum was convened by IGAD Climate Prediction and Applications Center (ICPAC) and sponsored by the African Development Bank (ADB), World Meteorological Organization (WMO), United Nations Development Programme (UNDP) and United Nations International Strategy for Disaster Reduction (UNISDR). The agenda focused on formulating a consensus regional climate outlook for the September to December (SOND) 2015 rainfall season over the GHA region under the theme “Provision of Climate Early Warning for Early Actions regarding the 2015 El Niño impacts”. The 2-day forum was officially opened by Hon. Dr. Charles Tizeba, Deputy Minister of Transport of the United Republic of Tanzania on the 24th of August 2015.
The regional consensus climate outlook for the next four months (September, October, November and December – SOND) indicates variability in rainfall patterns over the four months. The rains are likely to be enhanced or reduced over most parts of the Greater Horn of Africa region. Enhanced rainfall is expected in the equatorial parts of Greater Horn of Africa (GHA) including Kenya, Uganda, South Sudan, southern part of Somalia, southern part of Ethiopia and may continue until February 2016. On the other hand, the northern regions of GHA including northern parts of Sudan, parts of Eritrea, Djibouti and North Somalia and the southern parts of the GHA including southern most parts of Tanzania are expected to experience little rainfall over the same period of time. It is important to note that local and month-to-month variations might occur as the September to December 2015 season progresses. Areas that will receive enhanced rainfall may experience flash floods whereas some areas may experience prolonged dry spells. One conference participant clearly put it that “Fore warned, fore armed”, how best can we prepare solutions through innovation to address all these eventualities?”

The RAN Team in Pictures 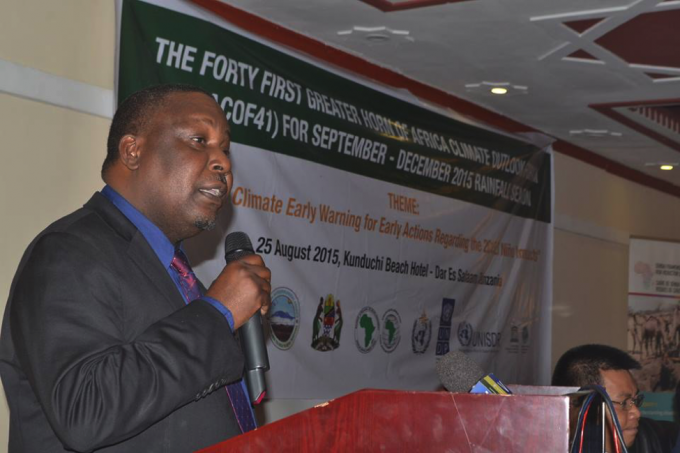 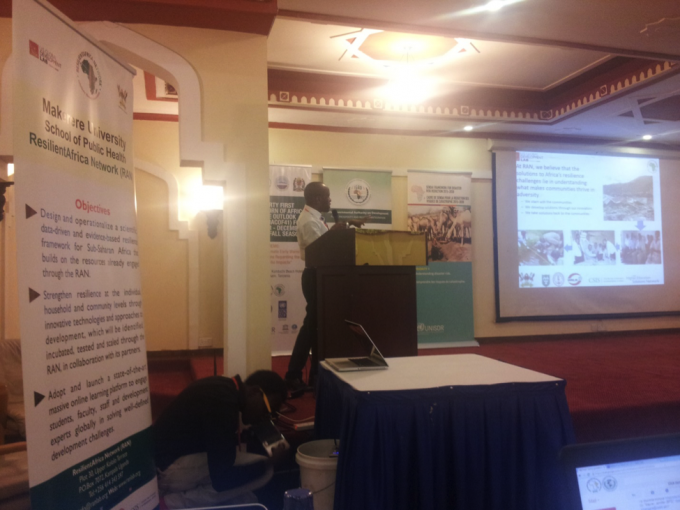 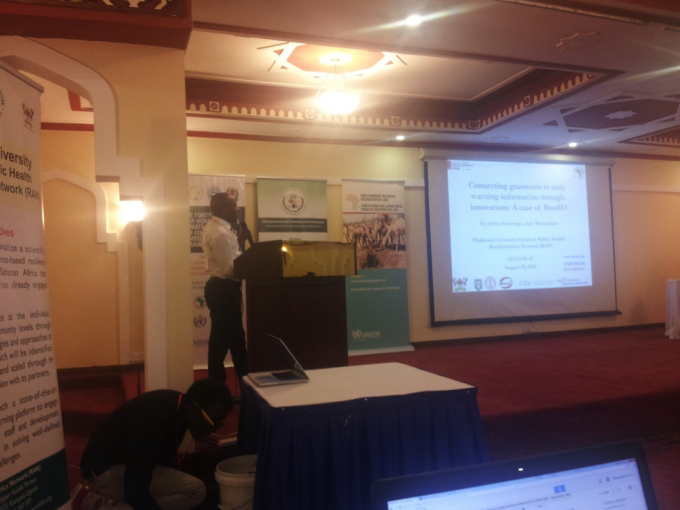 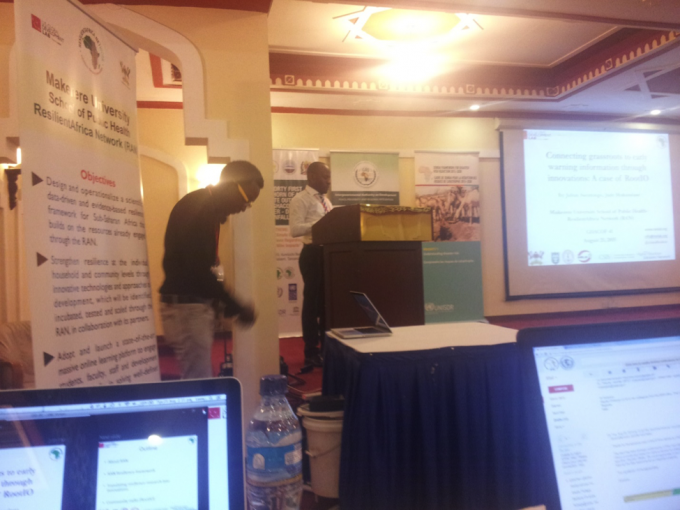 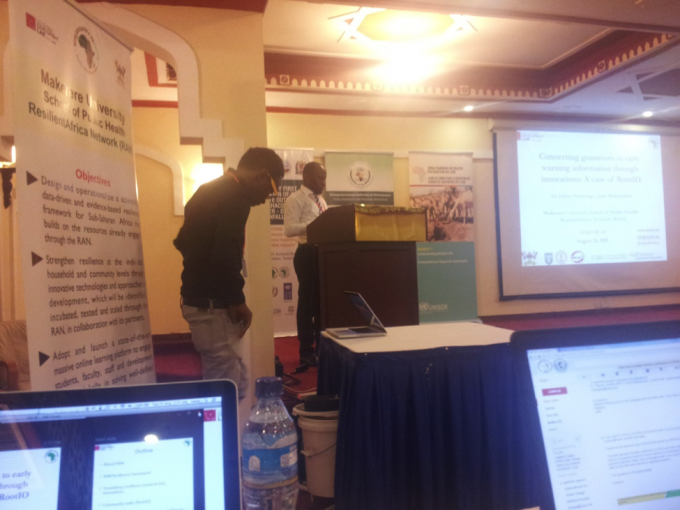 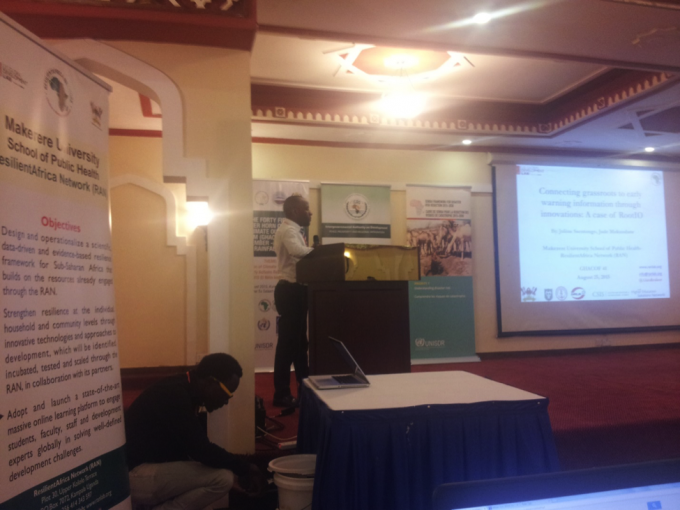 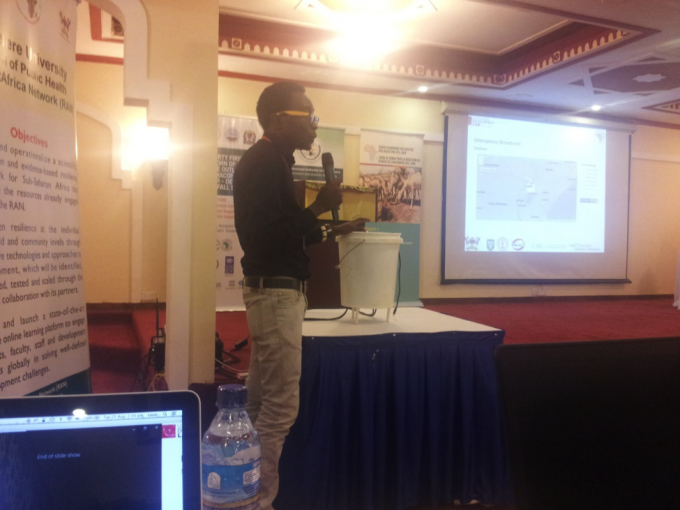 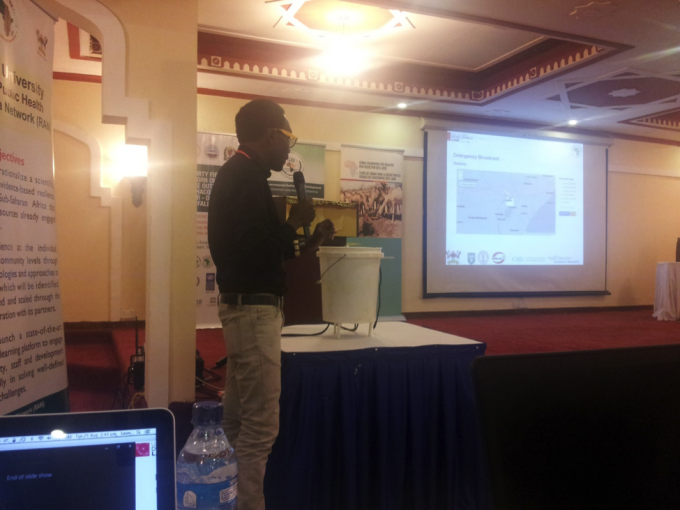