Southern Africa Resilience Innovation lab conducted a Needfinding (Ethnography) workshop from 12-13 August 2015. The workshop was hosted at the University of Pretoria Graduate Centre which houses the SA RIlab is based. It brought together the seven short listed applicants who responded to the Resilience Innovation Challenge for Food Security and Improved Income Generation (RIC4FIG), SA RILab team, SA RILab Network Plus partners and Emily Gousen a visiting research fellow from the University of California, Davis.

The objectives of the workshop were to equip participants with the following:

Prof Lekan Ayo-Yusuf, Director of SA RILab made a presentation on the RAN Innovation approach which was well received by all participants and this set the tone for the workshop. “The workshop was very informative and insightful. I am now well equipped to go into the field”. Some of the innovators freely shared at the end of the workshop.

Another innovator said, “The workshop was so detailed and informative; it felt like a full time course.”

“The approaches we were taken through are highly relevant in various development contexts, human centred development is key in achieving impact at all levels particularly with the end users in the communities” added another innovator. 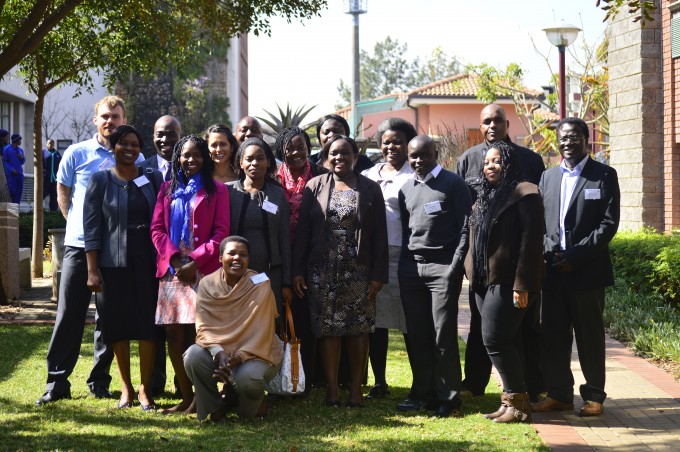 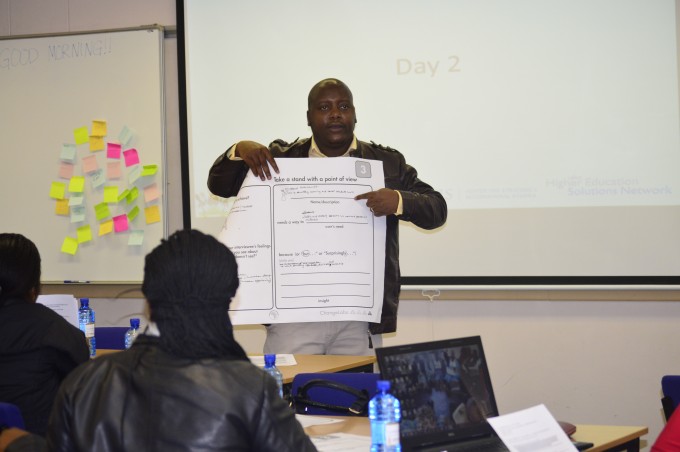