Improved Push and Pull Project causes impact in the community

One of the innovations under incubation in the ResilientAfrica Network’s (RAN) Eastern Africa Resileince Innovation Lab, Improved Push and Pull Innovation excited farmers in Eastern Uganda.  as they witnessed the controlled gardens mushrooming with the Striga weed (the major constraint to maize production in the region) being suppressed. This innovation is in its piloting stage engaging maize farmers in Iganga District. 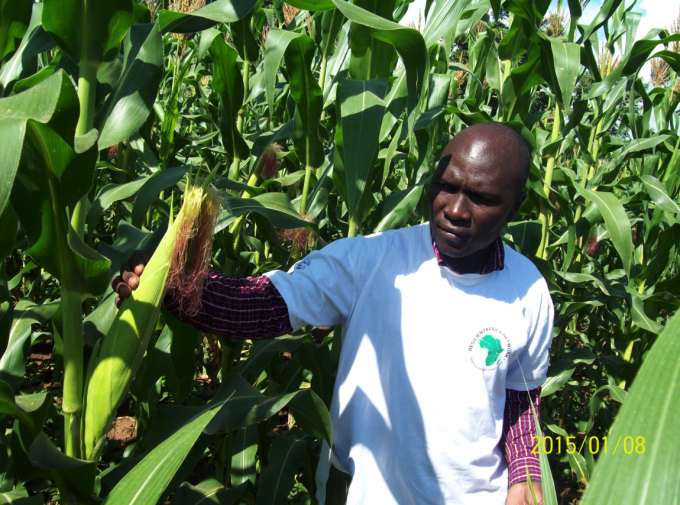 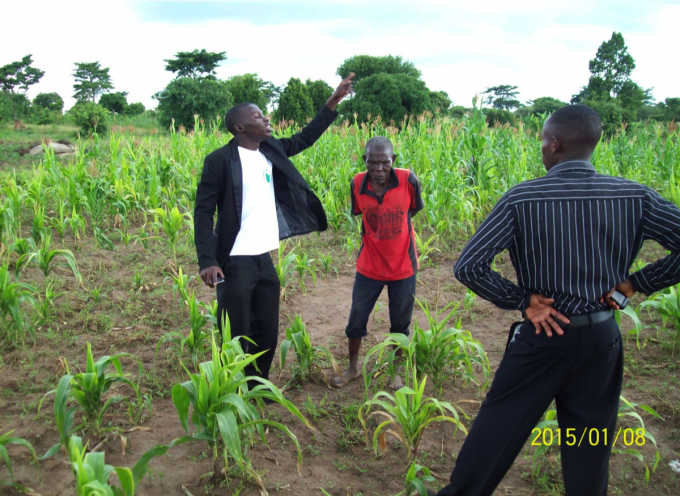 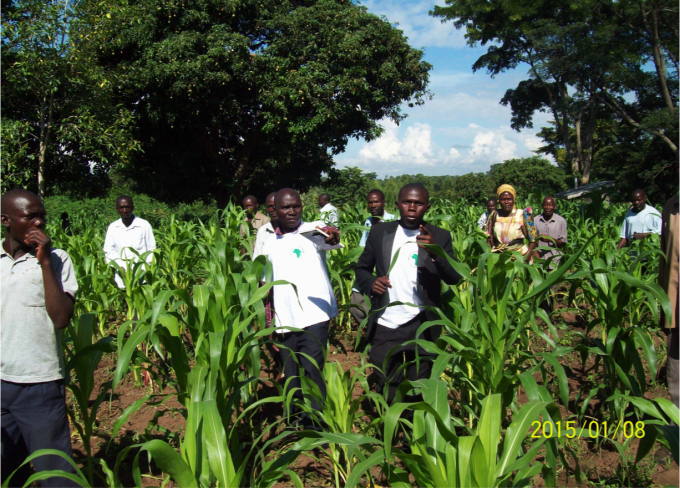 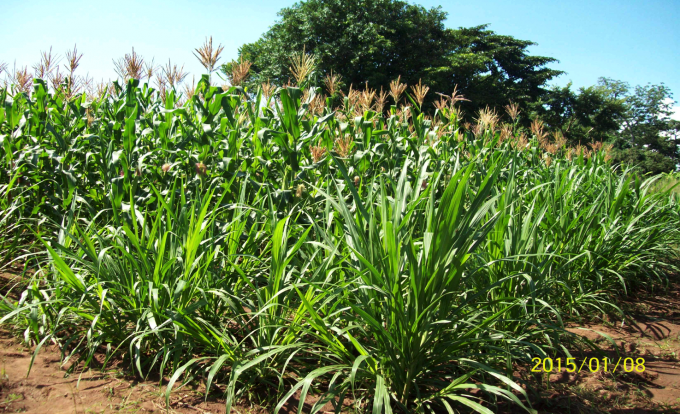 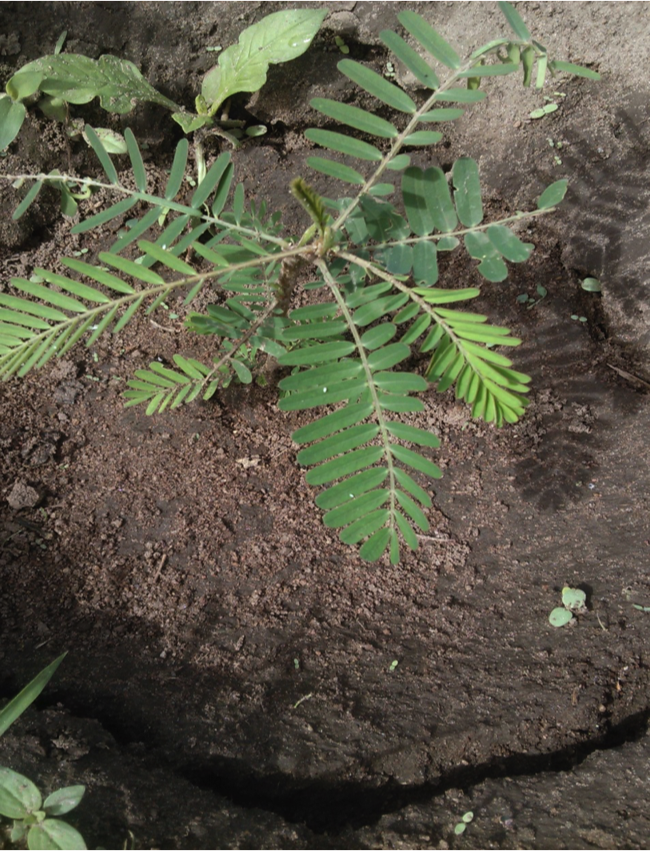 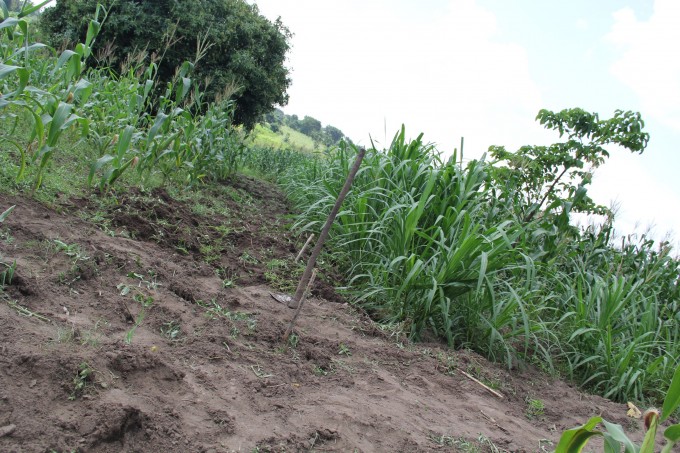 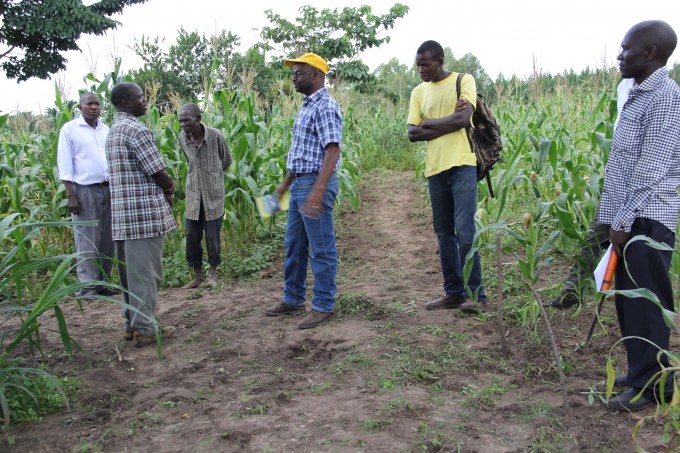