Half the day of Thursday September 15, 2016 saw the implementation of activities of the USAID Innovation Bazaar at Makerere University School of Public Health ResilientAfrica Network (RAN). This Bazaar brought together over 120 multidisciplinary participants entrepreneurs and USAID partners with the aim of connecting innovative ideas with flagship programs in Uganda. It featured lighting talks from entrepreneurs, demonstrations of innovations in action, and matchmaking sessions between innovators and partners. During the lightening talks, one Bazaar participant shared that “Training innovators to pitch their ideas and products in less than 5 minutes is an effective approach, RAN is doing tremendous work in providing Capacity Building to these Innovators and this is evidenced in the moving pitches we have just listened to”.

In his remarks, Prof. Ezra Suruma noted that “Indeed I hope that this will become a regular event, perhaps annually, in the life and work of Makerere University and its partners”. During the Bazaar,Ambassador Deborah R. Malac,challenged each of the participants to think outside of the box – even more than each normally does stressing that “You are truly the future of thinkers and do-ers in international development, and I hope you never forget the importance of your work”.  While officially opening the Bazaar, Hon. Dr. Elioda Tumwesgye quoted President Obama who recently remarked that; “finding, funding and scaling up innovation is one of the main tools we have to address the 21st century global challenges”, noting that this was the reason among others why the Ugandan Government too instituted the Ministry of Science Technology and Innovation led by himself. He also thanked the United States Agency for International Development (USAID) for extending such a rich opportunity to Makerere University and the community of Innovators and young Entrepreneurs.

Summary of the Implementing Partners and Innovations featured at the USAID Innovation Bazaar. 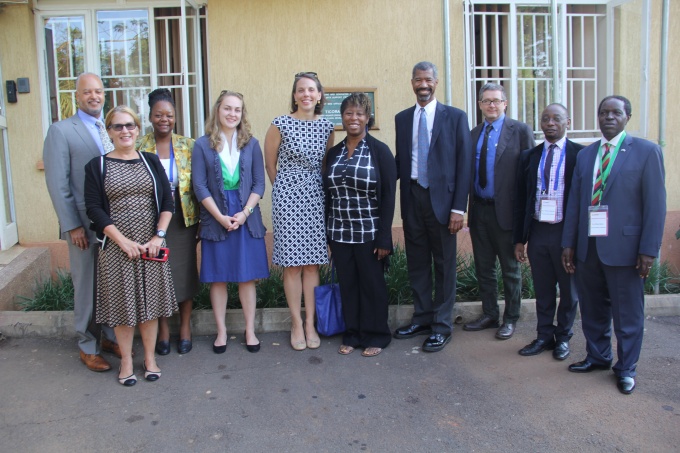 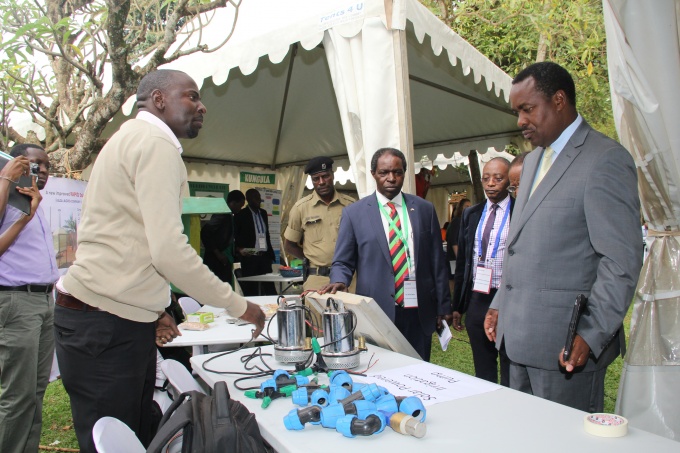 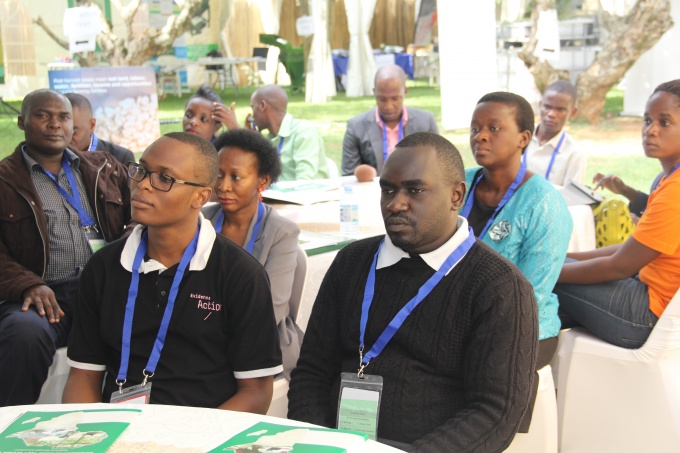 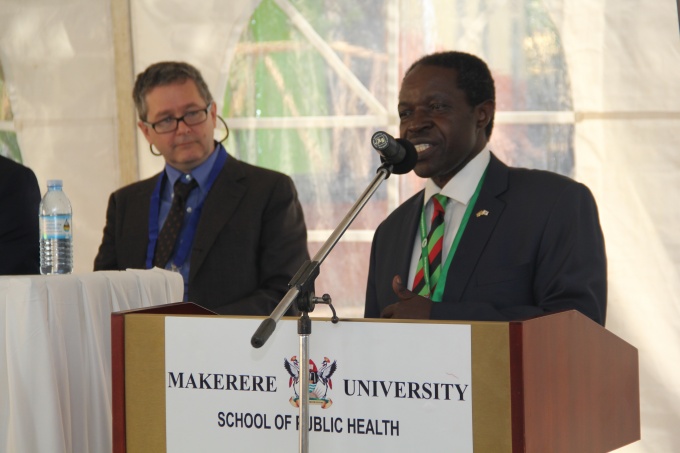 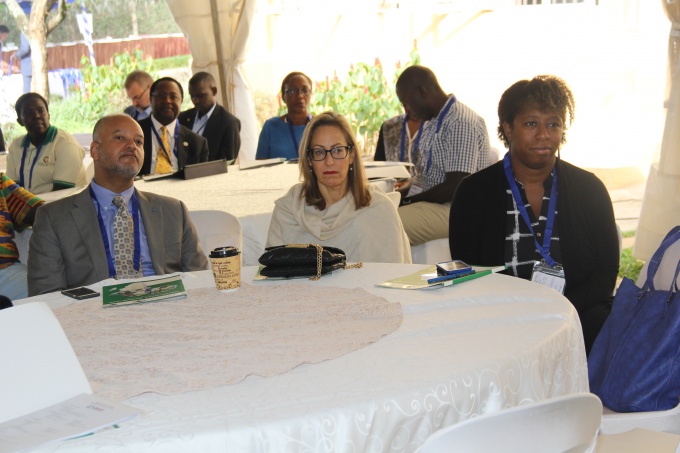 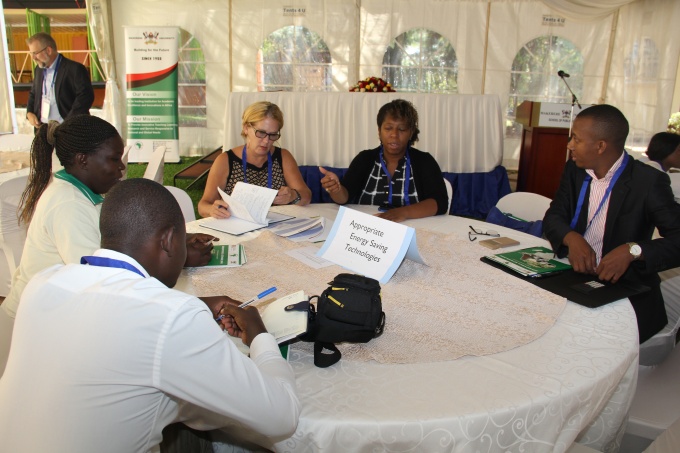 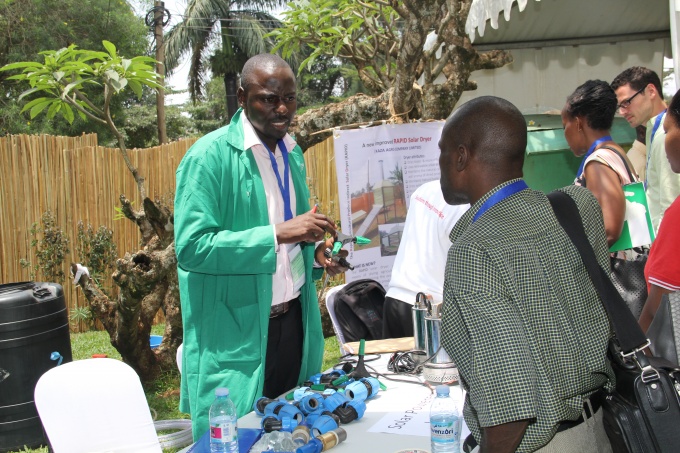 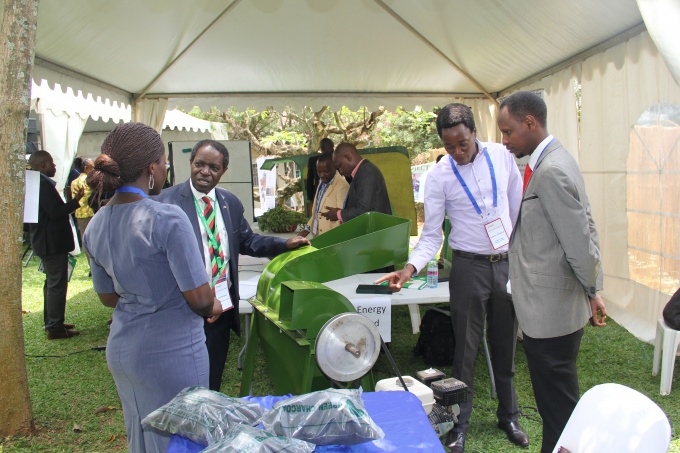