Team Members: Mr. Swaib Dragule-Team Leader Email: Imran Ejotre ,Acaga Taban Ismail, Feni Gard
The Need: One of the barriers to saving among small holder farmers in rural areas is the lack of monetary currency to spur savings. This is because their small volumes of produce often attract small amounts of monetary gain. At the community level, small holder farmers do not have sufficient leverage on market prices because of the small quantities they offer for sale at a time. Despite the lack of monetary currency, rural farmers often have other valuable produce in small fragmented quantities. The other challenge is that many traditional forms of cooperatives and savings societies in rural areas lack sufficient incentive to keep farmers together as they are formed for the specific purposes of borrowing money in hard-currency other than pooling produce.
The Innovation: This project introduces a new unconventional form of currency in which farmers contribute ‘an egg at a time’ into a village egg bank. Any farmer can contribute, regardless of whether they have one or several chicken. These regular deposits of eggs will ensure a constant supply, while the egg pool will provide a mechanism for bulking the available eggs for better market leverage. The egg bank will record each household’s contribution whenever an egg or more are delivered. The bank sells the eggs on behalf of the farmers, and earnings are deposited on an individual or group account opened at a commercial bank. The bulked eggs will provide formidable leverage in attracting buyers who are interested in bulk purchases while leveraging a good price for the farmers.
The Impact: This project will contribute to inculcating a saving culture among the rural peasant farmers who are perceived by the formal banking systems as non-bank users. Part of the savings will be remitted to the farmers for immediate needs including purchase of more project inputs. The money in the commercial bank can be used as the basis for credit worthiness of a group of farmers who can borrow for further developmental activities. The Village Egg Bank also largely contributes to food security especially for the vulnerable population. The team also envisages a similar model to be used for other potential ‘produce-based’ currencies. 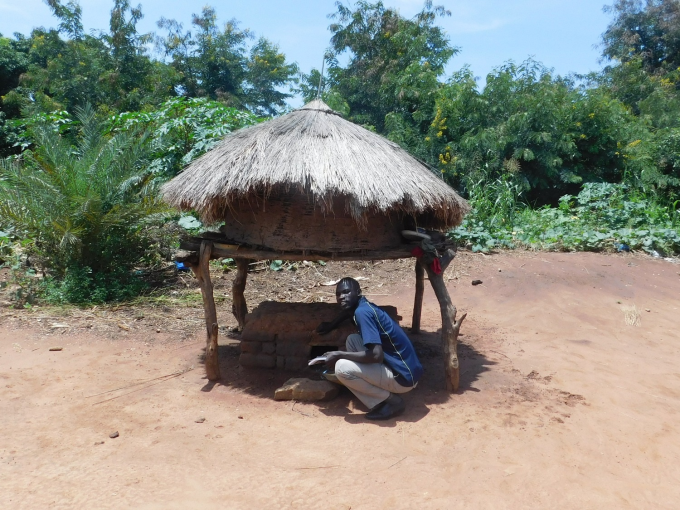