“Community consultations to inform interventions”
The West Africa Resilience Innovation lab (WA RILab) hosted by the University for Development Studies (UDS) in Tamale, Ghana in collaboration with Makerere University/ResilientAfrica Network (RAN), will conduct a Deliberative Polling® (DP) in the Tamale Metropolitan Area from January 10-11, 2015. The Tamale Poll is the first of its kind in West Africa and the second in Africa after Uganda’s Mt. Elgon region DP held in July 2014. The DP discussions will revolve around challenges related to rapid urbanization in Tamale, Ghana.

The Tamale metropolitan area, until recently, included Tamale North/Sagnarigu, Tamale South and Tamale Central sub-metropolitan areas which have a combined population of over half a million people. Over the past 30 years, the metropolis has seen an influx of people from around northern Ghana and the neighbouring countries. Tamale is now the fastest growing city in West Africa. This rate of urbanization has come at a cost. Community consultations conducted in the middle of 2014 revealed that challenges facing residents of the Tamale metropolis coalesce around two main issues: Livelihood and Food security; and Water, Sanitation and Hygiene which constitute the focus of the Tamale DP. These challenges should be addressed using innovative solutions without compromising the concerns of the community.

The Deliberative Polling (DP) Approach is a citizen-based data generation method that seeks to contribute to the process of developing interventions that respond to the felt needs of the community. Described as the gold standard for consulting the community on development issues, Deliberative Polling is based on the principle that when people have accurate and comprehensive information, they reach informed decisions and make qualitative contributions to policy and programmes. According to Prof. James Fishkin of the Center for Deliberative Democracy at Stanford University, who is also the architect of Deliberative Polling, the focus of DP is “to convene a statistically representative microcosm of the people, gathered under good conditions for a deliberation”.
A pre-DP Survey was conducted with 242 people who were randomly sampled from among residents of the metropolis to assess their experiences with challenges associated with rapid urbanization and how they are coping with these pressures.

Briefing documents have been developed on the two thematic areas of focus to provide the sample with information that is as accurate and comprehensive as possible. A video version of the briefing documents has also been produced to assist non-literate participants appreciate the challenges and actively participate during the poll.

During the DP exercise itself, all the 242 participants will convene at the UDS campus and discuss 39 intervention proposals in small groups each with a panel of experts assembled to support the participants by answering questions that may arise during the deliberations. Thereafter, they will answer a post-DP survey questionnaire the purpose of which is to assess shifts in opinion of the people before and after providing them with accurate and balanced information on a range of policy options and creating a forum for discussing the same. The overall objective of this effort is to generate information that will inform the WA RILab on possible interventions.

The Northern Regional Minister; representatives from the universities; civil society; the Ministry of Environment, Science, Technology and Innovation; Metropolitan, Municipal and District Chief Executives, and Members of Parliament from the metropolis will observe the process. They will also take note of the non-verbal communication to further beef up the information gathered.

“This is made possible by the generous support of the American people through the United States Agency for International Development (USAID). The content is the responsibility of ResilientAfrica Network (RAN) and does not necessarily reflect the views of USAID or the United States Government” 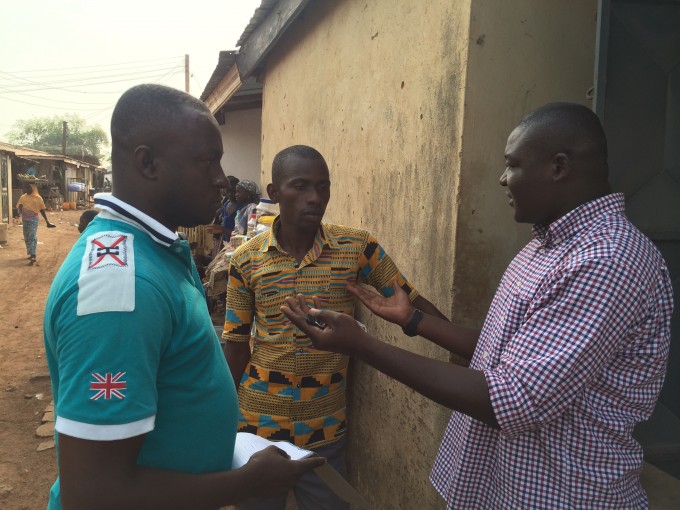 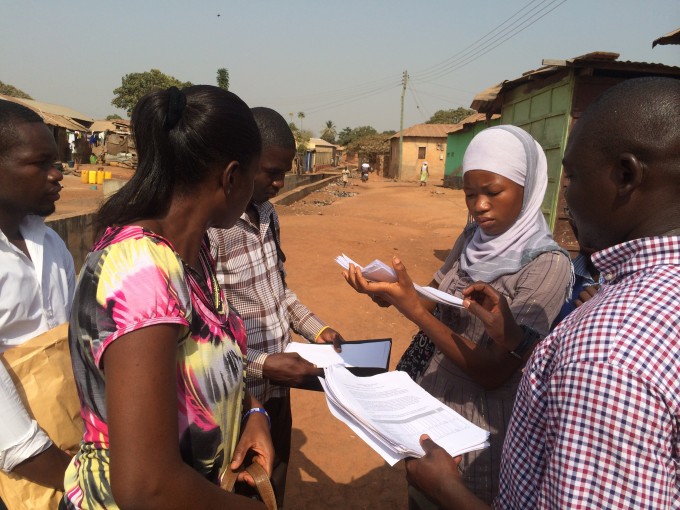 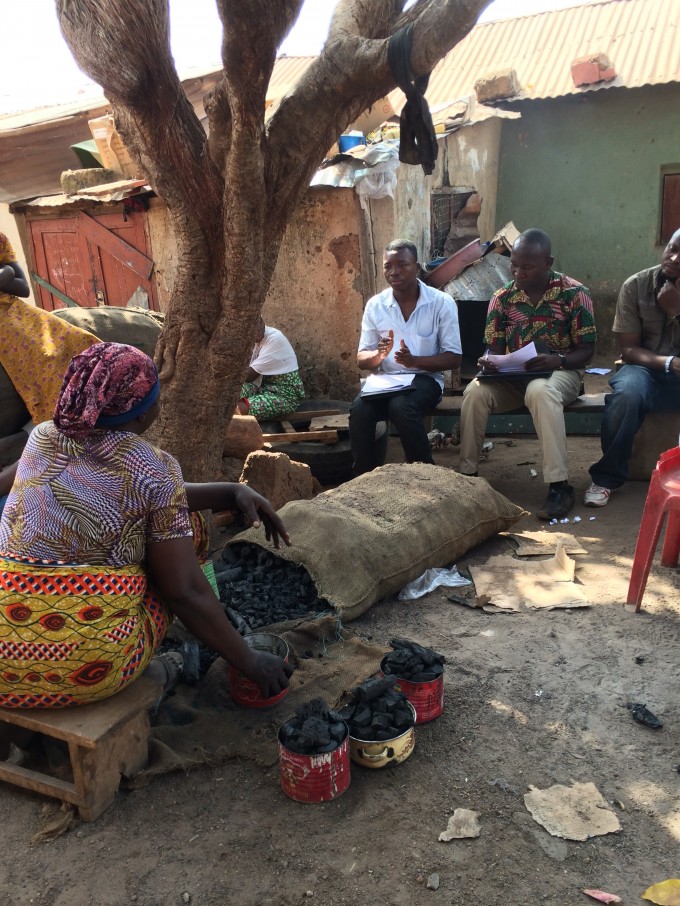